SMSF trustees with a second SMSF have been warned that applying CGT relief to both funds in certain situations could expose them to Part IVA.

DBA Lawyers senior associate William Fettes explained that the ability for a trustee with two SMSFs to apply the CGT relief to both funds depends on what pensions were commuted and the ECPI method that was used for each fund at 9 November 2016.

Mr Fettes used an example of two segregated SMSFs to explain where CGT relief can be applied and where it may attract the attention of the ATO.

“The first fund is 100 per cent in pension phase and the two members have account-based balances of $400,000 each in that fund,” he said.

“The second fund with the same two members is again 100 per cent in pension phase and both members have account balances of $2 million each.”

Essentially what needs to happen here to apply the relief, he said, is a partial commutation in both funds.

“We can make the assumption that between 1 July 2016 and the start of that pre-commencement period on 9 November, nothing else happened. So they're both still segregated funds, but we do need to commute in both funds.

“In the second SMSF, we going to commute back $500,000 from each pension. So both funds are going to cease to be segregated on 30 June 2017, that's the date when you do the partial commutation for both member's account based pensions.”

It is important that partial commutations are made from both funds, Mr Fettes explained, because if a commutation was made only from the larger fund, then the CGT relief can only be applied to that fund, and cannot be applied to the other SMSF.

“You might say, well couldn’t the CGT relief still apply to the assets in the first SMSF if contributions were made by both members on 30 June in order to make sure that that fund ceased to be segregated which is a requirement of the relief?” he said.

While there might be a technical argument for this, he said, as the relief criteria would technically be fulfilled, as the assets of the first SMSF would cease to be segregated during the pre-commencement period, the ATO is unlikely to see it this way.

“They would say that making that contribution to trigger the relief wasn't consistent with the object of the provisions. The taxpayer has engineered their ability to make that choice and they’ve done more than is necessary to comply with the reforms,” he warned.

“Now it might [be different in] the context of the actuarial certificate method, where you're applying the proportionate CGT relief, assuming there was no recent commencement of a pension for example, but I think the ATO may still not like it, and say that the relief doesn't apply because it's inconsistent with the object.” 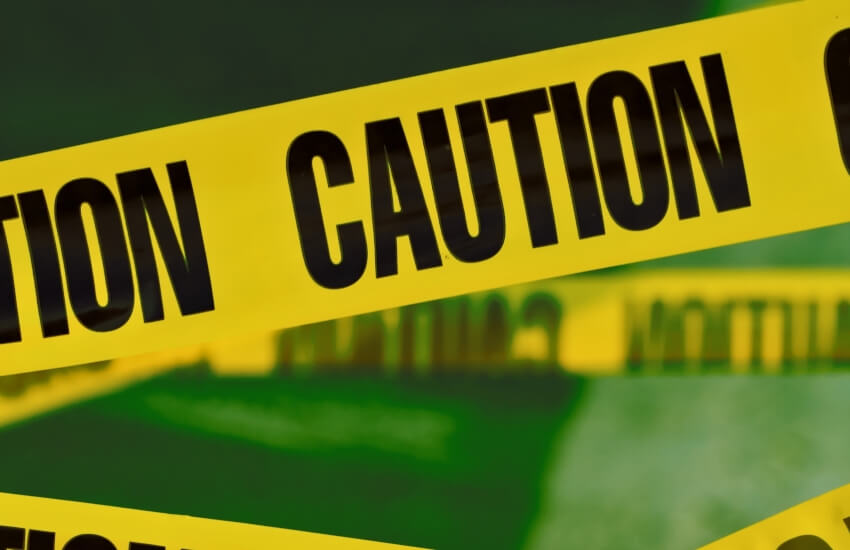