Henderson Maxwell chief executive Sam Henderson has been forced to address the royal commission following advice he gave to a client to roll money from a public service fund to an SMSF, which would have incurred a potential loss of $500,000. .

Owner of former AFA Practice of the Year and TV show host Sam Henderson was called before the commission to answer questions about an SOA he gave to a client, Fair Work commissioner Donna McKenna.

The advice given to Ms McKenna recommended most of her capital shifted into Henderson Maxwell products and one of her superannuation accounts rolled into a Henderson Maxwell-run SMSF (at the loss of a $500,000 lump sum payment for accessing the funds early).

Counsel assisting Rowena Orr QC tendered as evidence a recording of a phone conversation between a Henderson Maxwell employee and the client’s superannuation fund.

The recording showed the employee impersonating Ms McKenna without permission in order to obtain information about the fund.

Mr Henderson told the commission he was unaware of the deceit at the time, and that the information obtained by the researcher (that Ms McKenna was in a deferred benefit scheme and would lose money starting an SMSF) was not then relayed to him anyway.

He said he did not terminate the staff member after learning of her actions, but denied this decision was made in a bid to hide the impersonation from public scrutiny.

“I would openly say that she impersonated the client,” he said. “It was most definitely the wrong thing to do. And I was bitterly disappointed that someone would do that under my responsibility.”

Ms Orr also questioned Mr Henderson over his emails to FPA chief executive Dante De Gori after Ms McKenna made a complaint to the association, asking if he was attempting to pressure or sway the outcome of the FPA’s review.

Mr Henderson denied this was his intention, but conceded that he did request on multiple occasions for the association to keep the complaint confidential due to the impact it would have on his media presence.

“I was reaching out in a state of desperation, because I felt I just wanted to be heard,” he said. 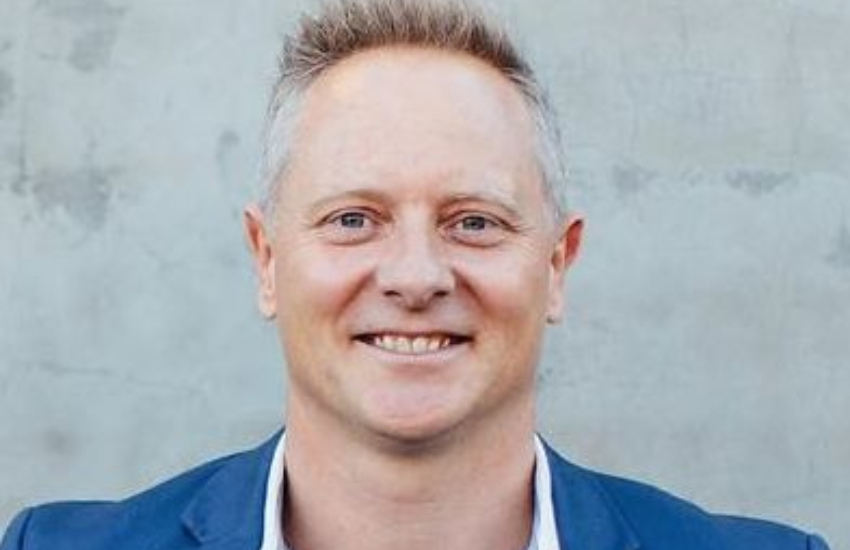