ANZ has been questioned by the royal commission about the improper conduct of one of its former authorised representatives regarding advice provided on SMSFs and property investment.

ANZ head of wealth solutions and partnerships Kieran Forde fronted the royal commission to give evidence about the improper conduct of five financial advisers.

One of these advisers, referred to as Mr A, was a director of a company which was a corporate advice authorised representative of millennium3 and provided advice to SMSF trustees.

Mr Forde confirmed that in February 2011, millennium3 conducted an audit of Mr A's practice, with Mr A receiving a rating of very poor rating for all five of his advice files included in the audit. Mr A did not receive any disciplinary consequences as a result of these audit results.

Following this audit, the commission heard that in June and July 2011, Mr A told a number of clients through his capacity as managing director of the corporate advice entity that was an authorised representative of millennium3, about an investment opportunity, as shown through an email chain.

Senior counsel assisting Rowena Orr, QC in her questioning referred to an email chain where Mr A had told his clients about a property located in a particular Marina. Mr A told his clients in the email that the initial sale price for the property was over $2 million but he had negotiated a purchase price of $1.655 million.

He requested a 30 per cent cash deposit along with stamp duty, which represented $600,000.

In an earlier email, Mr A provided information about a particular property available for sale in the marina.

“He explains that it's never been on the market. It was sold in 2007 for [$]2.25 million off the plan by the owner to his mate who couldn't end up settling. Mr A says I know the developer of the project and the owner. And he explains that he has negotiated a sale price of $1.655 million with settlement in 18 months,” Ms Orr stated.

In the email, Mr A told his clients that the time to buy was when the market was down and the deal will be to invest $600,000 to pay for the deposit, the stamp duty, and to furnish it for sale. The property was to be put on the market for $2.05 million to $2.099 million, and they would accept no less than $1.9 million after fees.

Mr Forde confirmed this was the information given to clients and also stated that Mr A was not permitted to provide advice to invest in particular properties based on his authorisation.

The commission heard that Mr A convinced five of his clients to invest in this property through their SMSFs and that these SMSFs were also established on his recommendation and assistance.

Mr A also told these clients that the way to structure this investment was to set up a unit trust.

The commission heard that Mr A’s clients where under the assumption that when they paid their $100,000 or their $200,000, they were subscribing for units in a unit trust that would acquire this property.

However, an unredacted version of the contract of sale showed that the buyer of the property was not the unit trust but the corporate entity associated with Mr A.

It also showed that Mr A was the sole director of the corporate buyer and that he guaranteed payment of the initial $496,500, which was funded by his clients.

In September 2013, after the clients saw the contract of sale, millennium3 received a complaint from former clients of Mr A.

Mr Forde confirmed that these complaints related to losses these clients had incurred directly arising from the conduct of Mr A's company.  In their complaint, the former clients stated that they had recent emails from Mr A advising that their $100,000 has been lost because after being on the market for the last two years, the apartment has not sold, and the apartment is now estimated to have a bank valuation of $1.2 million, around $1 million less than the initial sale price, and $900,000 less than the asking price referred to in the email they received from Mr A.

“It is now clear that the suggestion to purchase the apartment was at best reckless and the probability of someone achieving the returns outlined by Mr A was very low,” stated Ms Orr.

In its response to the complaint on 19 December 2013, the commission heard that millennium3 stated that “it was unclear to [millennium3] whether a loss has been suffered by [the clients] at all in respect of Mr A's conduct".

Mr Forde was unable to provide an answer as to why it was unclear that the clients had suffered a loss due to Mr A’s conduct. 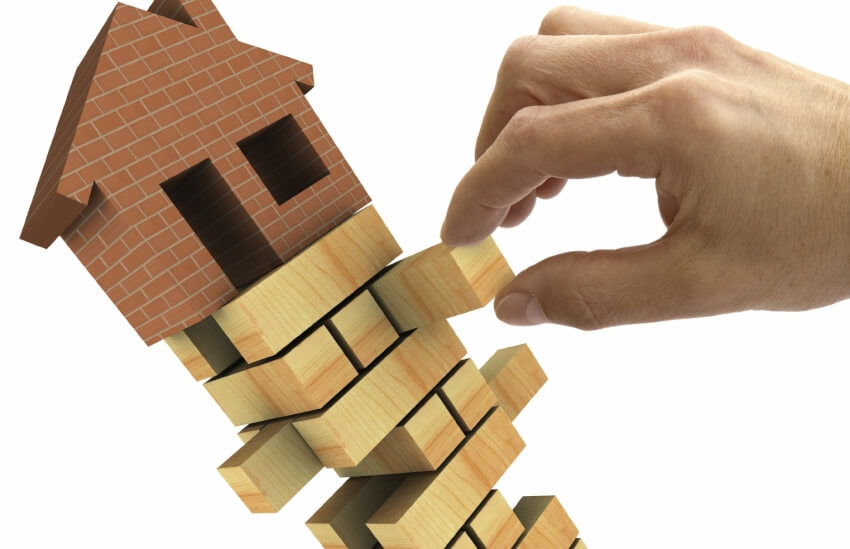