After several months of discussion, the federal government has introduced legislation that will allow the Tax Office to increase penalties on employers who fail to comply with their superannuation guarantee (SG) obligations.

The bill, Treasury Laws Amendment (2018 Measures No.4) Bill 2018, was introduced in the House of Representatives today and gives the ATO access to new enforcement and collection provisions, including strengthened arrangements for director penalty notices.

“It is not acceptable for employers to cheat staff out of their superannuation entitlements. To combat this I introduced legislation today that will allow the ATO to increase penalties on unscrupulous employers,” said Minster for Revenue and Financial Services, Kelly O’Dwyer.

“Importantly, in cases where employers defy directions to pay their superannuation guarantee liabilities, the ATO will be able to apply for court ordered penalties, including up to 12 months' imprisonment.”

Last year, the ATO estimated that the net superannuation gap — which is the difference between the value of SG gaps required to be paid by law minus what is actually paid — is about $2.85 billion.

“STP reporting will provide the Tax Office with current information about the amounts of superannuation that employers owe their employees,” said Ms O’Dwyer.

“Separate to this bill... from 1 July 2018 the ATO will receive near-real time information from superannuation funds about contributions they receive.

“Combined, these measures provide the ATO with timely information enabling it to detect superannuation non-compliance earlier and conduct proactive prevention of non-payment.”

The new bill follows a number of bills introduced late last year, including removing a loophole that allows employers to use their employee’s salary sacrifice contributions to pay their own Superannuation Guarantee (SG) obligations and ensures that SG is paid on a pre-salary sacrifice base. 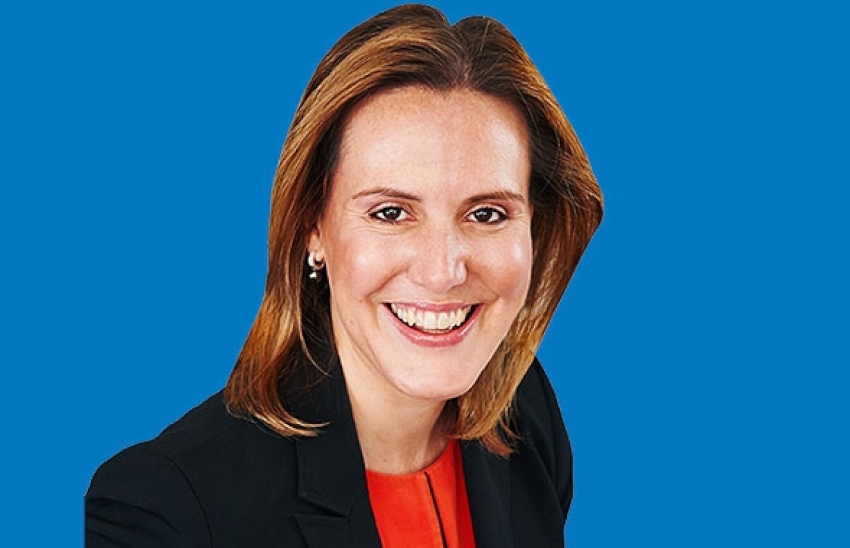