A recent Federal Court decision has important implications for when employers need to pay superannuation contributions to employees in respect to additional hours and public holidays.

Last month, the Federal Court held that in Australian Workers' Union v BlueScope Steel (AIS) Pty Ltd [2018] FCA 80, the employer should have made superannuation contributions in respect to “additional hours” and “public holidays” components of salaries payable to the employees.

Under the terms of the agreement between BlueScope Steel and its employees, employees were required to work additional hours as well as work on public holidays.

“It is the very fact that the Bulk Operations Enterprise Agreement 2005 (for example) requires employees to work “additional hours” and on “public holidays” as the norm that underpins the recognition that those employees can only fairly be remunerated by reference to an ‘annualised salary’,” said Federal Court judge, Justice Geoffrey Flick.

“Given the manner in which work is performed, and required to be performed, there is no real or practical distinction between (for example) the standard or ordinary hours of work separate from the total number of hours worked, including “additional hours”.

“Nor is there any real distinction between work on public holidays and work on any other day.”

Thomson Reuters tax consultant, Terry Hayes, said the ruling would “get a few employers thinking” because it deemed that such additional hours of work were ordinary time earnings despite the Enterprise Agreement between the company and its employees.

“The Court said hours which are worked beyond standard or fixed hours may become such that they become the "ordinary hours" of an employee,” said Mr Hayes.

“This meant that the employer was required to take super out for those employees. I would imagine that a lot of employers would not have expected that.”

Tax barrister John Morgan said that from a super guarantee charge perspective, it does construe the ‘ordinary times earnings’ term out of the Section 6 of the Superannuation Guarantee (Administration) Act.

"The Commissioner of Taxation, however, was not a party to this case and could not be bound by it, for the purposes of enforcing the SGC law," said Mr Morgan.

"In this respect, it is worth noting that 'ordinary time earnings' is only relevant for measuring the percentage compliance and not the amount of the tax, if the relevant contribution is not made.

"For instance, if the full 9.5 per cent of 'ordinary time earnings' contributions is made, then there is a full 9.5 per cent reduction in the charge. The charge, however is based on the amount of ‘salary and wages’ for income tax purposes."

Superannuation guarantee obligations has been on the tax office’s radar, with recent draft legislation proposing criminal penalties for employers and directors who don’t comply with a direction to pay outstanding superannuation guarantee. If passed, the new laws will be effective from 1 July this year. 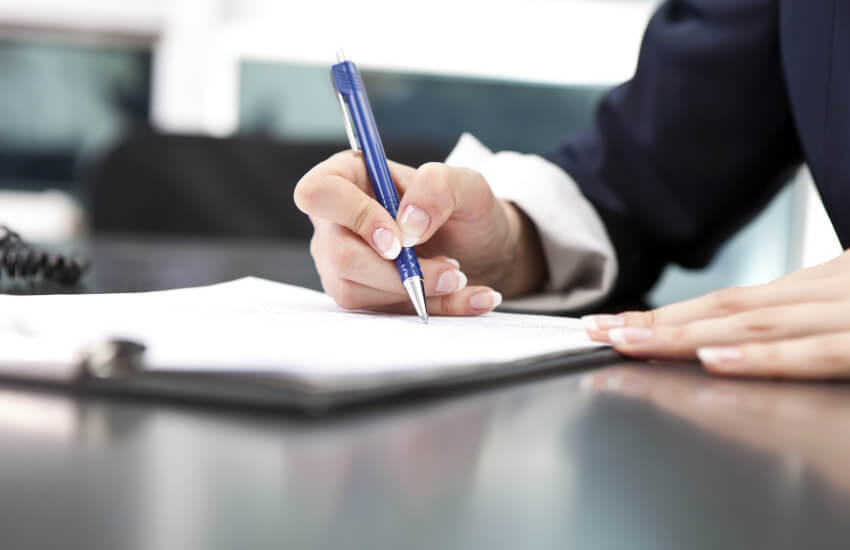