Uncertainty around whether a binding death benefit nomination can bring about an auto-reversionary pension and provide beneficiaries with a 12-month transfer balance cap credit deferral, continues to cause estate planning issues for SMSFs, says an industry lawyer.

DMAW Lawyers principal Suzanne Mackenzie said one of the continuing issues for the SMSF industry at the moment is whether a binding death benefit nomination can bring about an auto-reversionary pension. She said that this has become a particular focus in looking at the proposed reforms for reversionary TRISs when trustees and members are trying to work out whether the pension is in fact reversionary.

“For instance, let’s say I’m 58 and I've commenced a transition to retirement pension or TRIS. I'm still working and I’m drawing a pension. I haven’t expressly made the terms of the pension reversionary, but I’ve ticked a box on my binding death benefit nomination saying that I want my TRIS to go to my husband and to continue to be paid as a pension. Is the TRIS reversionary? Well, there are a lot of shades of grey within that,” Ms Mackenzie explained.

The ATO, she said, takes a conservative view and seems tentative about accepting that these kinds of terms could constitute as an auto-reversionary pension.  This makes it difficult for trustees and members to then know whether a beneficiary of a death benefit pension is ‘reversionary’ and entitled to the 12 month window before the death benefit pension is counted against their transfer balance cap (TBC).

“In addition to the taxation implications there are also the issues facing trustees and members around various family members claiming an interest in the death benefit.  If the pension or income stream terms do not clearly bind the trustee to pay the death benefit to a reversionary pensioner or as a commuted lump sum to a specified beneficiary there may be other larger problems at play,” she explained.

So the apparently easy solution from a taxation point of view of re-commencing a brand new pension for the surviving spouse on the death of the primary pensioner does not overcome these other problems of competing claims on the death benefit.  In fact, stopping a pension and re-starting a new one might expose the death benefit to these claims which would not apply if the pension was able to continue to be paid to the reversionary beneficiary without it having to be stopped and re-started.

So, in the example above, if the 58 year old had recently remarried and had a former spouse or adult children from a former relationship, that might mean that on death the benefit is all up for grabs if that binding nomination doesn’t actually convert the TRIS on its terms automatically,” she said.

“The ATO seems to be saying ‘well we’re not sure that binding nomination works from a tax point of view, and we're not automatically accepting it to be treated as though the named dependant is a reversionary beneficiary’.”

“The problem with that is that once you stop the pension you've lost all the binding aspects to it, so the trustee may no longer be bound to pay it to a reversionary beneficiary. The pension comes to an end, and then potentially the benefit falls into the category of being a death benefit that the trustee must exercise its discretion as to how it's paid and it then potentially ends up being a problem with various claims being made on the death benefit,” she explained.

“The ATO is willing to accept that a binding death benefit nomination might work in some narrow set of circumstances, but the ATO has been careful to state that it depends very much on the terms of the pension and how it's drafted. If it's not very clearly drafted so that the binding nomination interconnects or interlocks with the pension, then it probably won’t work.”

The SMSF Association in their pre-budget submission suggested that the government allow a 12 month TBC credit deferral for receipt of a death benefit pension facilitated by the governing rules of an SMSF or a binding death benefit nomination.

Ms Mackenzie said implementing this proposal could help with the issue and provide all potential beneficiaries with some time to deal with the receipt of a death benefit and decide whether they're going to move some of their own pension out of retirement phase and/or take the death benefit in the form of a pension.

“It could even be broader than this and apply to death benefits more generally. There could be a 12 month window following death across the board, so that anyone inheriting a superannuation benefit would have a 12 month window before that amount starts being counted towards their retirement phase credit and you don’t need to get into the detail of whether they are technically a reversionary beneficiary or not,” she said. 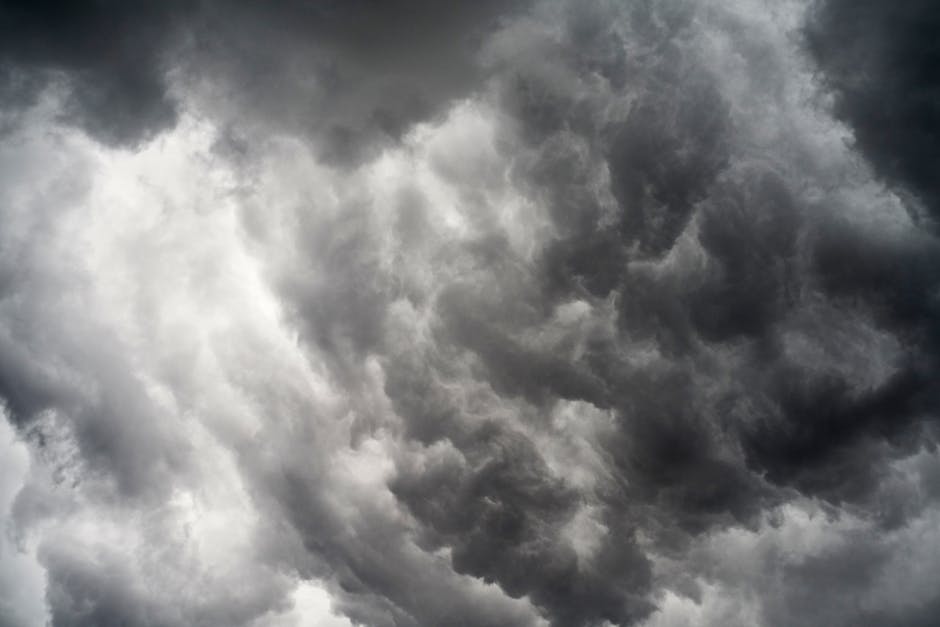