SMSF investors have reduced their exposure to cash and increased their allocation to both Australian and international equities, according to a recent survey.

The latest SuperConcepts SMSF Investment Patterns Survey, comprising around 2,760 funds, indicates that cash levels fell from a peak of 19.8 per cent in June 2017, down to 17.3 per cent at 31 December 2017.

The allocation to Australian equities, on the other hand, rose from 35.4 per cent up to 36.9 per cent at the end of December, while international equities increased from 13.9 per cent to 14.2 per cent.

SuperConcepts executive manager of technical and strategic solutions Philip La Greca said managed funds were increasingly being used as a vehicle to invest in both domestic and international equities as trustees look for new growth opportunities.

Managed funds now represent 19.6 per cent of total SMSF assets, based on the survey results.

Mr La Greca said there was a large spike in contributions in the first half of the year as trustees sought to make the most of the existing higher contribution cap allowances before the 1 July changes.

However contribution levels stabilised in the second half of the year with the average contribution amount falling from $3,838 for the third quarter down to $3,611 for the fourth quarter.

This was in line with expectations following the introduction of the new reduced non-concessional and concessional caps that apply since 1 July, said Mr La Greca.

“It will be interesting to see whether we see a spike in lump sum benefit payments as trustees implement lump sum withdrawal strategies to help stay under the $1.6 million pension transfer balance cap.” 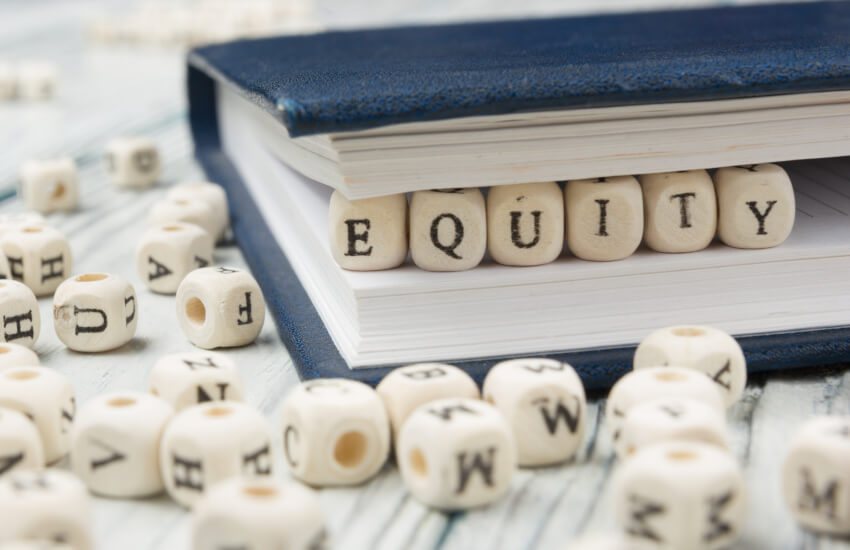