SMSF members with a TRIS who choose to delay notifying their fund that a condition of release has been met in order to get the CGT relief have been warned of the part IVA risks with this.

Colonial First State executive manager Craig Day explained that post 1 July there are two types of TRIS accounts; those that are in retirement phase and those that are not.

“If we look at the ones that are not in retirement phase, earnings are not exempt so you pay tax on that but they don't count towards the transfer balance cap and you cannot elect for payments to be taxed as lump sums,” he reminded practitioners.

“Once a member retires though, we’re able to convert the TRIS into retirement phase. Now that happens at age 65 automatically or upon retirement or a terminal illness where the trustee is notified.”

The ATO, he said, wants SMSFs to write a letter to themselves that states that they’ve retired which will trigger retirement phase.

The SMSF trustee will also need to look at whether they’re eligible for CGT relief, which will depend on whether the transition to retirement income stream was in retirement phase or not.

The ATO recently confirmed on its website that for a member who was in receipt of a TRIS that continues to be in the retirement phase on 1 July, CGT relief will only be available where amounts supporting this TRIS needed to be reduced in order to comply with the transfer balance cap rules.

Mr Day said SMSF trustees may therefore decide to put off notifying their fund that they’ve satisfied a condition of release until 1 July in order to ensure they can get the CGT relief.

The rules state that it’s based on when the member notifies the fund, unless they turn 65 where it automatically enters retirement, he explained.

“However, this means you’re taking additional steps and have done something deliberately in order to get the relief when you otherwise wouldn’t have gotten it so it does sound like part IVA,” he warned.

You can email Miranda on: [email protected]momentummedia.com.au
Part IVA risk flagged with TRISs and CGT relief 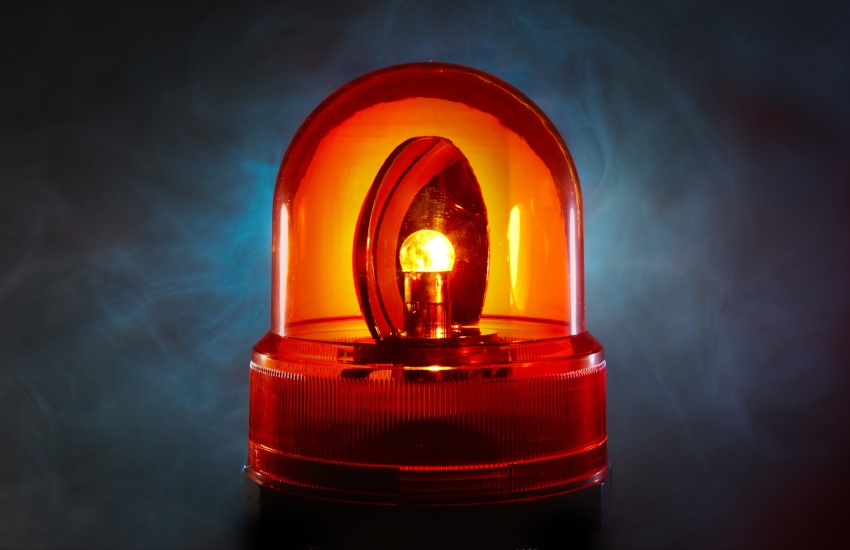