Extending access to super to ‘muddy the waters’ warns BT

Superannuation should be quarantined for longer-term savings and should not be available for funding elective, non-critical health issues, according to BT’s general manager of superannuation.

BT general manager of superannuation Melinda Howes said while there will always be a place for superannuation money to meet worthwhile needs, it is critical to preserve the integrity of Australia’s retirement savings system to ensure that Australians have access to their long-term savings when they most need it.

Ms Howes said the recent calls supporting access to super for purposes other than funding retirement such as elective, non-critical health issues raises some concerns.

“The system already has in-built provisions for access in special circumstances including for compassionate grounds and hardship, and these are assessed on a case by case basis. But calls to use super which go beyond this, which are for discretionary uses, will only muddy the waters and confuse super’s core purpose,” Ms Howes said.

“This is heightened by the fact that Australians are ageing and living longer than ever before. If the gates to access super are opened for other matters, this will potentially leave Australians worse off in the longer term.”

“Living longer presents both a blessing, but potentially also a problem. We could live up to twice as long in retirement as we expect. But how will our longer lives be funded?” she said.

Extending access to super to ‘muddy the waters’ warns BT 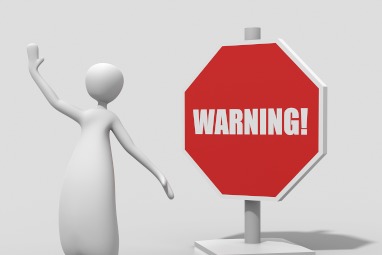 Total votes: 786
The voting for this poll has ended