Following a spike in fraud activity in recent amounts, the ATO has alerted professionals and their clients to a potential email scam attempting to mimic official ATO correspondence.

The ATO is warning of an email scam, which features the tax office’s letterhead and an email address similar to those used in official ATO correspondence.

In an example email provided by the ATO, scammers are asking people to complete an online ‘tax form’ through a link that contains malware.

Advertisement
Advertisement
The tax office has advised on several telltale signs of an email scam including that the email doesn’t have a @ato.gov.au sender email address, even though the sender may look similar. Other signs include that the client is not specifically named and poor grammar.

This latest scam alert follows email scams from March to September 2017, and a phone scam alert in December last year.

Cyber frauds and scams have been in the spotlight recently, with tax professionals being urged to tighten up their processes with the impending Notifiable Data Breaches (NDB) scheme set to kick off next month.

The scheme will commence on 22 February and will require agencies, organisations and certain other entities to provide notice to the Office of the Australian Information Commissioner (OAIC) and affected individuals of a data breach.

The scheme will cover accountants and tax professionals who deal with tax file numbers, as well as entities that have an annual turnover of more than $3 million. 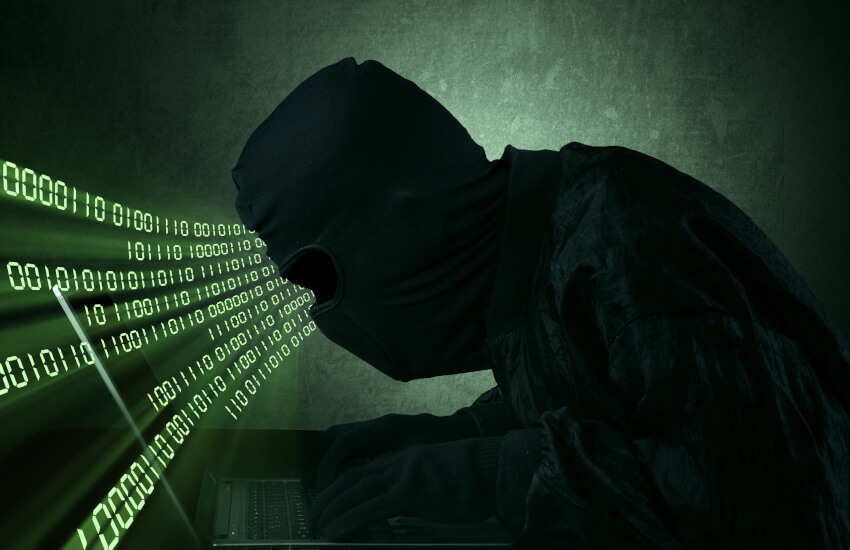