An SMSF firm has questioned the government’s decision to mix housing policy with superannuation through the First Home Super Saver Scheme and believes other incentives and rebates should have been explored.

From 1 July 2018, the FHSSS will allow first home buyers (FHBs) to access voluntary superannuation contributions, along with associated earnings, made from 1 July 2017.

HLB Mann Judd director Andrew Yee has questioned the wisdom of allowing a retirement savings system to be used in purchasing property, instead of offering other forms of tax incentives.

“If you are trying to encourage superannuation savings and then you're trying to use that for housing policy, I think it just becomes a bit confusing.

“My opinion is that it is better to have them separate and therefore taking the incentives out of superannuation system and making it more from an income tax point of view, policy or other tax incentives can be implemented,” he added.

“Maybe [the government] can offer a tax deduction or a tax rebate for the first home buyers and maybe that tax rebate is capped at a certain amount or it could be offered over a certain period over the life of the loan.”

Mr Yee also hit back at recent suggestions from the Real Estate Institute of Australia (REIA), calling for the government to allow FHBs to access contributions prior to 1 July 2017.

“I guess there’s a benefit because the contributions have already been made but I think I’d probably prefer to stick to the original date of the legislation for contributions made after 1 July 2017,” said Mr Yee.

“It would be cleaner, more efficient. If you go pre-July 2017, you’re sort of being retrospective in some respect, whereas after 1 July 2017, you know what is going to the superannuation and it’s easier to comply with the legislation and administer for the practitioners and the government as well.” 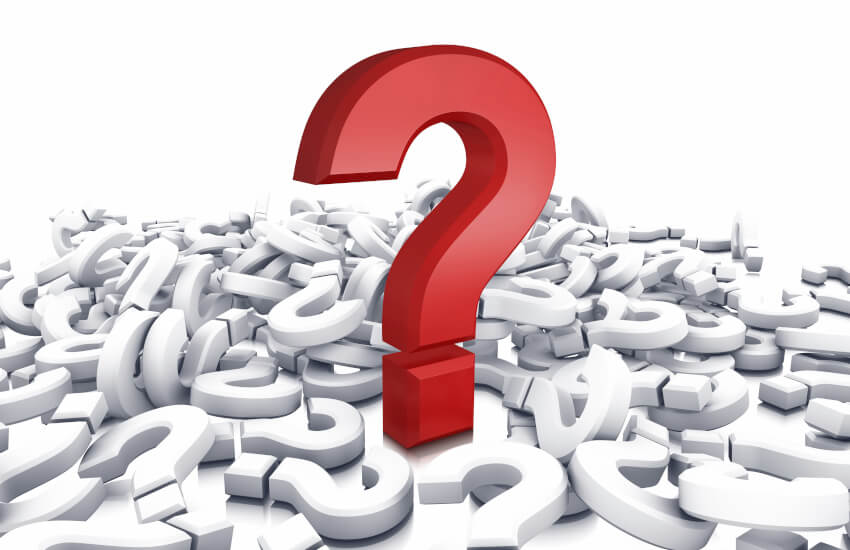