An industry broker has called on the government to review past SMSF lending practices as part of the royal commission into banking, superannuation and financial services.

Speaking to SMSF Adviser, Thrive Investment Finance owner Samantha Bright said SMSF lending is now the most heavily scrutinised and regulated type of lending; there are some dodgy practices that occurred in the past that could be cleaned up by the royal commission.

Ms Bright said she believes it would be worthwhile for the government to look at what practices were occurring before lending conditions were tightened and further regulations were brought in.

“There were a few too many people on that gravy train before things got tidied up around SMSF lending and by that I mean property spruikers and people suggesting that customers open a fund just for property investment,” she said.

ASIC has knocked on a lot of planners' doors about having one-size-fits-all advice and while some of it did come from that area, she said, a lot of it came from “brokers doing loans for anyone that came across their desk”, some of which were off-the-plan and from property spruikers.

“Those practices shouldn’t have been allowed and if the royal commission is able to stop that then that’s awesome,” she said.

Ms Bright said she generally welcomed the royal commission and the inclusion of brokers.

“In every industry we know there is an element of cowboys and if this is what it takes to clean that up then I welcome it, because there’s too many people doing the right thing to have people tarnish what the rest of us do.” 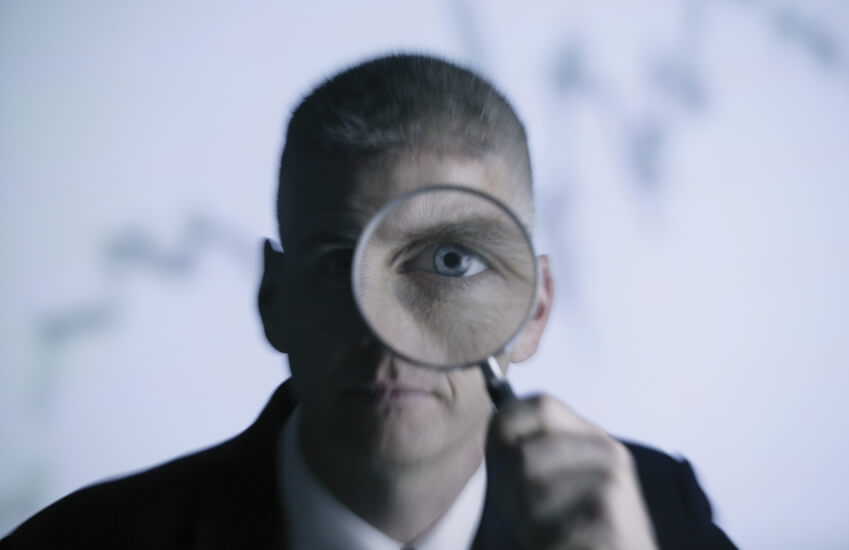