While there is a tendency among SMSFs not to document retirement, SMSFs should be producing a declaration of retirement and documenting what the retirement event was, according to a technical expert.

“There’s a tendency among SMSFs to not properly document retirement, not to have a declaration of retirement, and they should, irrespective of their age up to 65, there really should be some documentation around retirement and what the retirement event is,” Mr Forsyth said.

“Similarly, if they had a death benefit pension as of 30 June, they’re in a different position if that had been stopped and started before 30 June and so there should be some documentation for stopping and starting that pension, if that’s what happened.”

This is particularly important if the pension finished up over the $1.6 million as of 1 July, because the member will then have to pay that out.

“From 1 July, in the ATO’s view you can’t move that money back to accumulation so you have to pay it out. Paying the money out sometimes requires you to sell assets, which may not be what you want to do,” Mr Forsyth said.

“So particularly if you’ve got a lumpy asset in there, you might have to sell all the assets in the fund in order to make a payment out, even though you only had to make a partial payment – so you can get yourself into trouble.”

Mr Forsyth said he is also seeing a number of individuals who haven’t commenced pensions even though they’re well over 65.

“It surprises me, but they’re out there. It may be that they can’t find the cash to fund those pensions, in which case they need to have a look at the assets that are in the fund,” he said.

“The other thing I’ve seen over the years is people saying I can’t take my pension, or I won’t take my pension till I’m retired, well just because you’re 65, doesn’t mean you have to stop doing things, the law just lets you take it,” he said.

“There doesn’t seem to be much of a downside except that you have to pay the money out. Some people don’t like doing that, it’s about accumulating for them, but at some point the system is designed so that you should really be paying money out. That is the purpose of superannuation; retirement.” 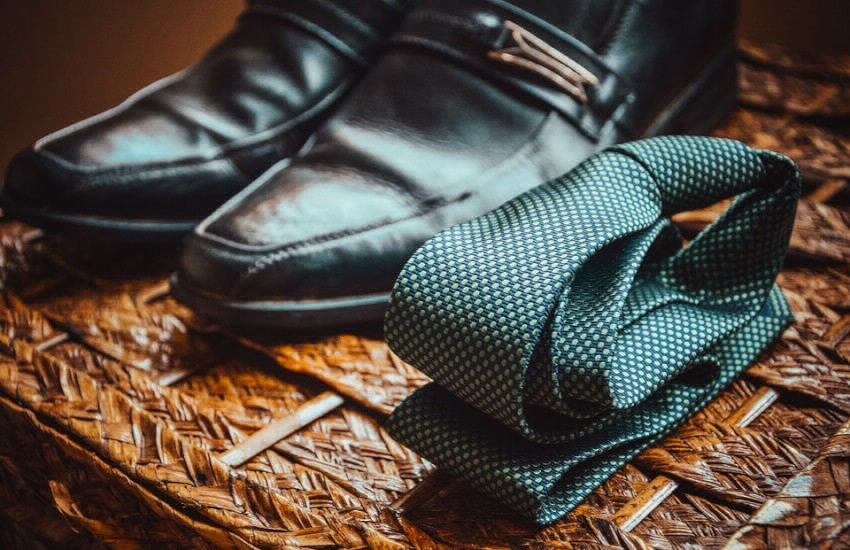