ASFA hits back at superannuation critics

The Association of Superannuation Funds of Australia has disputed some of the criticisms aimed at the superannuation system including claims that it’s failed to improve retirement outcomes, and contain age pension expenditure for the government.

In a white paper released this week, ASFA said there have been claims that around 80 per cent of people who have reached the eligibility age for the age pension will receive age pension payments and this percentage will not change over the next 40 years or so.

ASFA stated that this appears to come from a Treasury publication which it said “is not based on actual levels of age pension take-up in the community”.

ASFA chief executive Dr Martin Fahy said the take-up for the age pension had been coming down as more people accrue significant superannuation balances and more also work past the age of 65.

In the paper ASFA also argued that superannuation was having a positive impact on more recent retirees.

“Around 22 per cent of people aged 65 and over have superannuation as their main source of income,” the paper said.

ASFA also slammed comments made by the Grattan Institute in 2015 that stated that superannuation accounts for only 15 per cent of wealth for most households.

“Australian Bureau of Statistics (ABS) figures prepared especially for ASFA, indicate that superannuation is the major financial asset of retiree households and also of households before retirement,” said ASFA.

“The ABS data indicates that for households with the head aged 15 to 64, superannuation is the most commonly held asset apart from bank accounts and motor vehicles. Other assets, apart from owner-occupied property, are held by only a relatively small proportion of households.”

ASFA hits back at superannuation critics 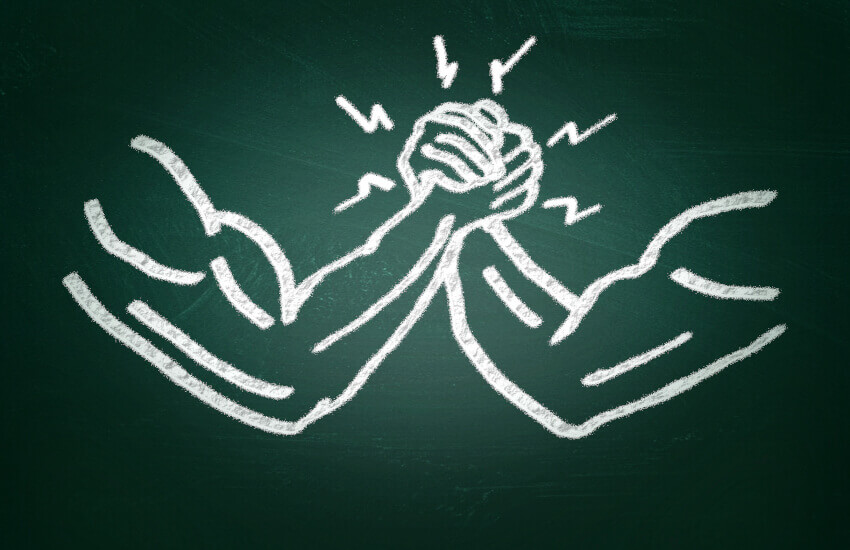