Non-lodgement has become a “bad thing times 10” for the SMSF sector in the post-reform environment, with the ATO saying that about 40,000 funds are now at risk of being made non-compliant.

With the advent of changes including events-based reporting and the introduction of a transfer balance cap, on-time lodgement has become an even bigger priority issue for the tax office in regulating the SMSF sector. It is always high on the ATO’s watchlist, despite the sector being largely compliant.

“We are doing an undertaking of audits on a significant number of funds in relation to the fact that they have been consistently not reporting to us,” outgoing superannuation director at the ATO, Howard Dickinson, told the SMSF Summit in Adelaide last week.

“Some of those funds are sitting there with advice to them sitting there saying ‘we are now proposing that they are made non complying.’ I assume that all of you know non-complying outcomes, but I shall re-state it for the purpose of being very obvious: 50 per cent of the fund goes to the government, good bye,” he said.

Mr Dickinson stressed that professionals with clients in this situation should come to the ATO to discuss their circumstances. In situations where there is “not a lot” that the ATO can do, the chances of a resolution or a more favourable outcome are still higher where there is early engagement.

“We don’t want to make these people non-complying and we don’t want to disqualify them. But we cannot allow a significant number - about 40,000 funds with over $600,000 - of the population to continue to think they are operating as a fund,” Mr Dickinson said. 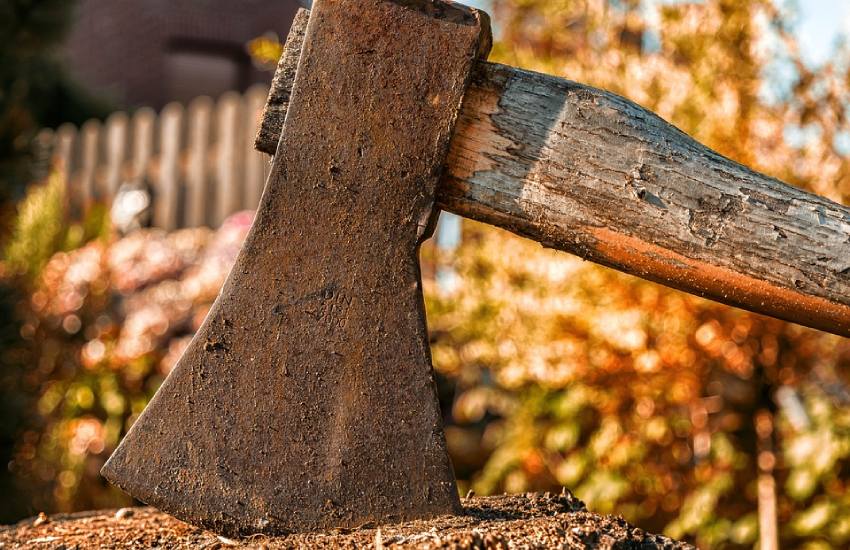 Returning the accountants exemption
49.9%
A full inquiry into SMSF advice
26%
Something else
24.1%
Total votes: 1220
The voting for this poll has ended