A recent decision handed down by the Supreme Court of South Australia has clarified some important issues regarding the validity of binding death nominations.

As Malcolm Cantor was frequently overseas, he had given an enduring power of attorney to his brother, Christopher Cantor, thereby permitting the brother to be appointed as sole director without contravening the definition of an SMSF, explained Townsends Business and Corporate Lawyers special counsel Michael Hallinan.

The critical issue in this case, Mr Hallinan said, was whether the BDBN was valid.

“If valid, then the death benefit was payable to the estate of the deceased member. If invalid, then the trustee would decide the allocation of the benefit. The validity turned upon the issue of whether the BDBN had been served on the corporate trustee,” he said.

The executor, Louise Booth, commenced legal proceedings in South Australia for declarations that certain land situated in Queensland was an asset of the SMSF and the BDBN nomination made in September 2012 was valid.

In the alternative, the executor argued that she should be appointed trustee of the SMSF instead of the current corporate trustee.

“[Therefore], the term ‘legal personal representative’ could only mean the executor or administrator of the estate of Malcolm Cantor, the deceased member – namely the first cousin,” said Mr Hallinan.

The court held that in order for a death benefit nomination to be valid and binding under the terms of the trust deed of the SMSF, it had to be ‘given to the trustee’. So the key issue was whether the BDBN had been given to the trustee, said Mr Hallinan. 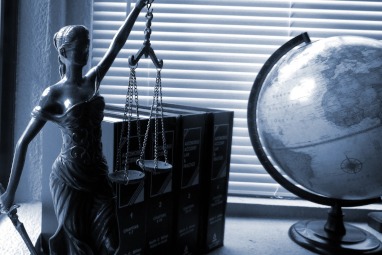