Male SMSF members tend to hold a greater share of assets in higher risk investments including domestic shares and property in comparison to women, a research report has indicated.

A research report compiled by SuperConcepts and the University of Adelaide’s International Centre for Financial Services has suggested that men are bigger risk takers than women, with male SMSF members holding a greater share of their assets in higher risk investments such as domestic shares and property.

The report also indicted that the greater the number of members in an SMSF, the more risk adverse the SMSF becomes.

SMSF funds with more members tend to shun riskier equity markets and invest more heavily in cash, a lower risk asset class and one that more investors are familiar with, the report said.

SuperConcepts general manager of technical services and education Peter Burgess said the results were interesting because they highlighted two complementary behavioural factors, gender bias and group behaviour, that have significant influence on the way SMSFs allocate their assets.

“Taken together, these results suggest that gender and group behaviour bias work in opposite directions. Lower investments in cash attributed to gender bias get cancelled by group behaviour bias, with the net effect resulting in a reduction in cash holdings over time.”

Mr Burgess said that SMSFs with more members tend to be families and this adds a different dimension.

“Trustees may be concerned with protecting family wealth and there is often a need to adopt a more conservative approach with decisions when there are multiple people with different priorities involved,” he explained.

Meanwhile, allocation to property and domestic shares has been relatively stable according to the report. 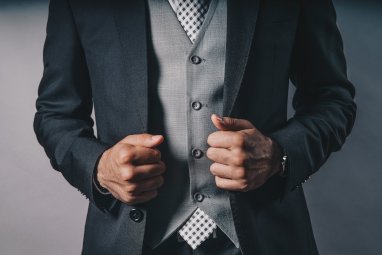