CPA Australia's licensing arm - introduced to coincide with the phase-out of the accountants' exemption for SMSF advice - will need major changes to survive, according to a new review.

A review into the operations of CPA Australia, conducted by a panel chaired by former auditor-general Ian McPhee, has released its preliminary report. The review was announced in mid-June, when the association was led by former chief executive Alex Malley and in the midst of a series of director resignations.

The review found that CPA Australia had genuine intent to provide a licensing service that was in the best interest of members, given the looming expiration of the accountants’ exemption, which allowed accountants to provide SMSF advice without an AFSL until July 2016.

However, the review's findings that the uptake of CPA Advice has fallen short of business case forecasts is at odds with public messaging from CPA Australia, both during and after the reign of Mr Malley.

At a Senate hearing last week, both President Jim Dickson and director Graeme Wade, repeatedly rejected suggestions that the licensing arm is a failure.

In early June, Mr Malley told sister publication Accountants Daily the early stages of take-up are in line with expectations, and that he had accepted from the outset growing the advice arm would be a “long game.”

“The current financial performance of CPA Advice has been poor relative to the business case in regard to revenue, and substantial changes are likely needed to make CPA Advice viable in the medium to long term,” said the review.

Adding to the difficulty of getting members to convert to CPA Australia Advice, the review found the association did not take steps to evaluate elements of CPA Advice’s performance early enough.

“CPA Advice attempted to address some member concerns around cost in May 2017, when it reduced fees for its licensing options. However, from the documents and information the Review Panel has been provided, little action was taken outside of this to assess and address the drivers of CPA Advice’s underperformance,” the report said.

“More recently, and in response to the trend of low take up, costs have been reduced, primarily through a reduction in salaries with cuts to staffing.”

The review notes that, through cost reductions, CPA Advice has been able to reduce losses to less than those projected in the business case.

“In the financial year ending 31 December 2016, CPA Advice had a loss of $5.7 million for the year and a combined trading loss of $7.4 million since inception.This compares favourably to business case projections,” the review said.

The review also notes that CPA Australia was potentially too late to market with its advice offering, becoming available in April 2016, four months before the accountants’ exemption expired.

Further, and as suggested previously by Accountants Daily, the review found that CPA Australia’s business case for its licensing arm identified a number of key risks, including those related to professional indemnity insurance and lack of member engagement. 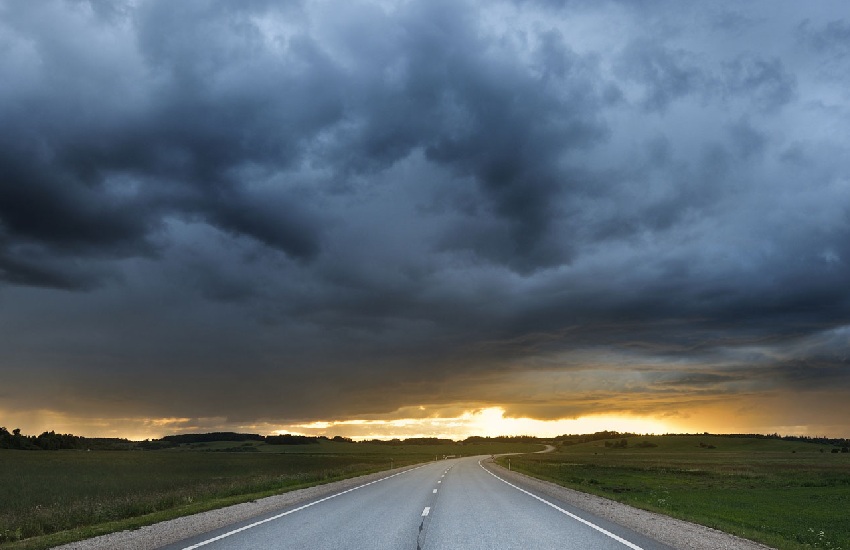