A technical expert has identified some important strategies for clients wanting to claim exempt current pension income under the segregated method where their fund is likely to receive a contribution.

Speaking in a podcast, SMSF Academy director Aaron Dunn said following the super reforms there will be a range of funds that will be ineligible to be able to claim the exemption under the segregated method “by virtue of the disregarded small fund’s asset definition”.

“There are a couple of things that we need to contemplate [though] if we have periods of time where maybe through a contribution we end up with a period or a proportion of time where we may have an accumulation benefit.”

If an SMSF receives a contribution as part of a re-contribution, for example, the fund may want to convert that contribution to pension immediately, he explained.

“If we do it on the same day as the contribution went back into the fund then in reality we never had a day in which the fund was in accumulation phase,” he said.

“On that basis we could argue that it continued to be segregated throughout the entire year, because we start that pension on the same day that the contribution came in.”

While this will need to be overlayed with the events based reporting, he said, it is one way of getting around the issue of ending up with a period of proportion.

Tax Determination 2014/7, which looks at the issue around segregation with bank accounts, may provide another way to address the issue, said Mr Dunn.

“The determination talks about this notion of creating sub-accounts around the fund’s bank account to be able to receive say a contribution,” he said.

“This sub-account notion is very common within APRA funds. There is really only one bank account that deals with all cash, but each member account has a sub-account of that or a branch of the main bank account in which we can account for that member's interest that sits inside that bank account.”

This sub-account notion, he said, can also apply to SMSFs.

“What that may enable us to do is to effectively separate or have separation across the assets that may be sitting inside the member's accumulation phase interest against what they may have in retirement phase,” he explained.

While the member wouldn’t get a tax exemption for the amounts sitting inside the accumulation interest, he said, they would get the full tax exemption on the assets that are supporting the pension interest or the superannuation income stream.

“There may be an opportunity there to look at the sub-account more prudently. I think more simply it might be better to just look at the timing in respect to those income streams or converting what was a contribution into an income stream.” 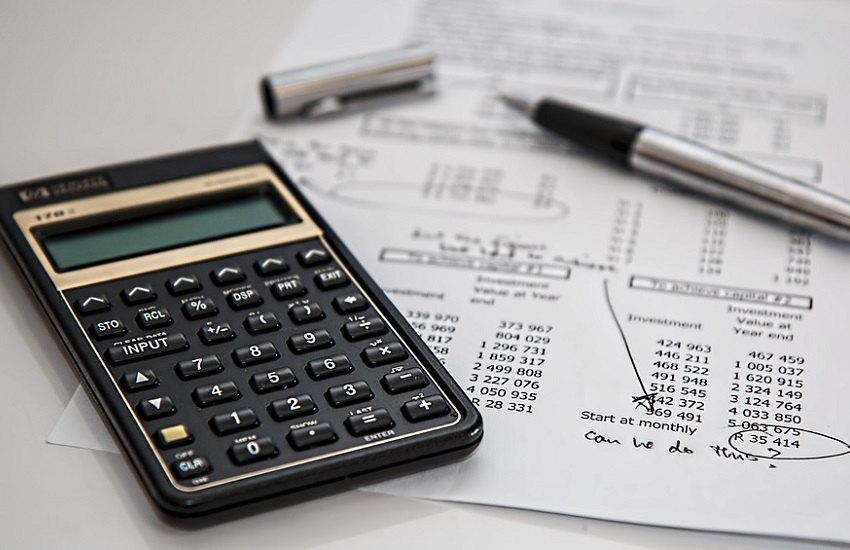