A superannuation lobby group has criticised the investment profile of SMSFs as an “inefficient misallocation of capital” and accused the SMSF sector of “inflaming the property market”.

In a submission to the Productivity Commission’s review into superannuation, The Australian Institute of Superannuation Trustees expressed concerns about the current asset allocation of SMSFs collectively.

“It is at least arguable that the collective investment profile of SMSFs represents an inefficient misallocation of capital at the national level,” AIST said in the submission.

“In particular, the heavy weighting to cash and term deposits deprives SMSF members of potential returns, while the weighting of $97.9 billion to direct property — when combined with the government’s policy of permitting borrowings by SMSFs through limited recourse vehicles — has helped inflame the property market and reduced housing affordability for younger Australians.”

Data collected by Class earlier this year indicates, however, that only 1 per cent of residential properties are owned by SMSFs.

AIST said it was also concerned about the capacity of individual trustees to navigate complex financial decision making as they grow older with 17.7 per cent of SMSF members aged over 70 at 30 June 2016.

“The great majority of SMSFs are structured as having individual rather than corporate trustees. To the extent that the capacity of SMSF trustees declines with age, it would be expected that either the SMSF must be liquidated and assets rolled into an APRA regulated fund, or the economic performance of the SMSFs will decline with a consequent loss of efficiency for the sector, and further losses to the economy overall,” the submission said.

The submission also stated that the $61.7 billion held in unlisted trusts in SMSFs is “a clear risk to government revenue”.

“[There is] opportunity to channel trust earnings through to a super fund with a nominal tax rate of either 15 per cent or 0 per cent, depending on whether the member is in the accumulation or pension phase,” AIST said.

“Government policies which facilitate the offer of an unrestricted number of investment options, and which place minimal barriers for the creation of SMSFs, generate material inefficiencies within the superannuation system as a whole and, in the SMSF sector, permit material capital misallocation within the economy, add heat to the housing market and facilitate tax minimisation,” said the submission. 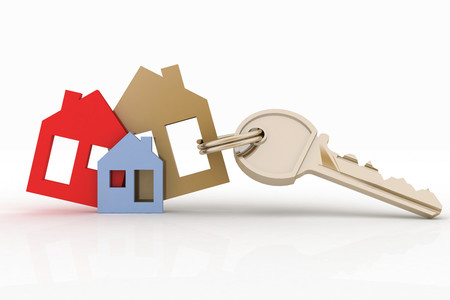