With the introduction of the transfer balance cap and the reporting requirements around it, SMSFs practitioners may need to consider how their clients’ ongoing pension requirements will be addressed through documentation, says a consultant.

Speaking in a podcast, SMSF Academy director Aaron Dunn said it’s clear from the practical compliance guidelines provided by the commissioner that SMSF trustees will need to think carefully about how their pension payments are constructed.

“[For example], if we have a member who’s 67 years of age and they have $1.6 million worth of benefits in retirement phase, so their minimum pension at 5 per cent is going to be $80,000 a year. The question, though, is that if they had to take $150,000 out during this income year or during a future income year what is the best way in which to take that income and take that benefit payment over a particular financial year?” said Mr Dunn.

“When we look at what the commissioner spoke about with the PCG 2017/5, if we are going to look at commuting amounts above that minimum then the timing of those commutations is going to be critically important. We aren’t going to have the benefit of hindsight that we’ve had for some time now when it comes to these benefits.”

If the SMSF trustee decided to take out $150,000, rather than the minimum amount of $80,000, in the past, when it got to the end of the financial year, Mr Dunn said the practitioner would ordinarily look at the allocation and work the best way to treat that benefit payment.

“That may have included just taking it as a pension, there may have been a partial commutation or maybe we would elect to use regulation 995 election [of the Tax Assessment Regulations] and taken some of that amount out and treated it as the member’s low rate cap where they were under the age of 60,” he explained.

“So of those things have now changed because we’ve seen the repeal of regulation 995-1.03 of the income tax regulations, and we’ve also seen within section 107D that the amount that is taken as a result of a partial commutation will not count towards the minimum pension obligations so they’re two keys changes that have gone from the 2016/17 year into the 2017/18 year.”

What SMSF practitioners will need to contemplate now, he said, is how amounts above the minimum payments will be dealt with.

“As a general rule, what we’d want to be to be doing is first taking the minimum pension and then second contemplate whether the member has any accumulation benefits, which we would then look to take next. The reason for that is that we want to increase the level of tax exemption that we have in the fund. Third, we’d then contemplate taking a commutation and treating that amount as a lump sum,” he explained.

“The rationale for that is that it would trigger a debit against that member’s account, so in the event of death we would then have the ability to use that debit against their account if [they’re going] to receive a reversionary income stream.”

“So there are a few decisions that need to be made in there, but you’re not going to be able to have the ability to do that at the end of the year.”

To help address this issue, Mr Dunn said SMSF practitioners and their clients may need to put in place documentation as part of their ongoing pension requirements that consider how the benefits will be taken out for the year.

“Where an individual might not necessarily know what they’re going to take, say at the start of this financial year, they would want to be clear how those benefits are going to be paid over that financial year,” he said.

“So with that $80,000 minimum where the member is going to take $150,000 for the year, we would want to be very specific that they intend on taking the minimum pension for the year, and that any amount above that pension minimum will be commuted.”

“What PCG 2017/5 has taught us, is that this conscious decision to exchange the right to income stream for a lump sum needs to be made before the fact.” 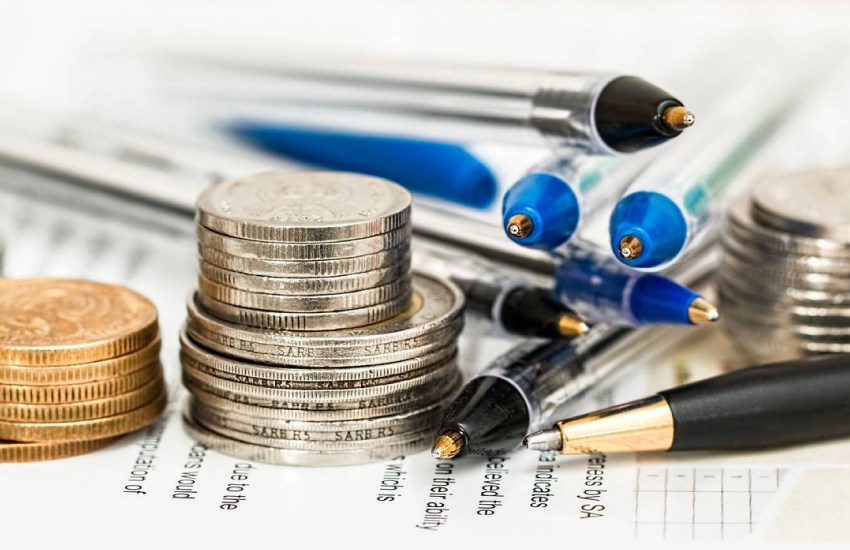