Following an ATO announcement that risky arrangements involving trusts will be a key focus for the Tax Avoidance Taskforce, SMSFs have been warned they are not immune from the ATO’s compliance action in this area.

Trust distributions to superannuation funds, Mr Butler said, is one of the areas on the “ATO’s hit list”.

Where a unit trust has some benefit which increases the level of distribution, the ATO will typically seek to apply non-arm’s length income (NALI), Mr Butler warned.

“For example, if an SMSF had investments in a unit trust, and all other things being equal that unit trust had some services attended to by related parties and those services might be giving rise to the position of non-arm's length income. Or it might be that there’s an interest rate-free loan to the trust,” he said.

Mr Butler also pointed out that the pension exemption does not apply for income that is non-arm’s length income.

“So even where the member is in pension or retirement phase, the pension exemption will not protect you from NALI,” he said.

Where the ATO has applied NALI, in some circumstances Mr Butler warned the ATO may also look to disqualify the individual as an SMSF trustee.

“We're seeing now a propensity for the ATO to apply provisions like NALI, but then on top of that also disqualifying a trustee or director of a corporate trustee as well if they feel that they've been [involved] in more aggressive behaviour,” he said.

You can email Miranda on: [email protected]momentummedia.com.au
SMSFs on ATO’s ‘hit list’ with trust crackdown 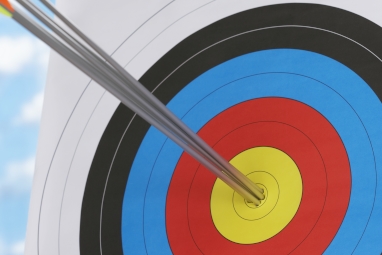