The limited compliance action on accountants providing unlicensed advice following the removal of the accountants’ exemption is creating a false sense of security among some accounting firms, advice groups have warned.

“No one has been knocked on the head for doing the wrong thing. So there's a big part of the population saying ‘we're hearing all of these scary stories about not being about to give advice unless you're licensed, and that I should get a licence, and the sky is falling and all these things could happen, but in reality, we’re not seeing anything happen so why should I’?” said Mr Moss.

Mr Moss said accountants have been told that they should be fearful about failing to comply with the new licensing regime but don’t want to act until they actually see some enforcement action.

“Accountants out there, are saying, ‘why should I do anything? It's all a big scare, I'll do something once I see a problem’,” he said.

“In the background, we know that ASIC and the ATO are talking, we know they're doing a whole lot of information gathering and with all the superannuation changes their ability to know who's giving which advice illegally is ramped up,” he warned.

“ASIC has a plan, they're getting organised and at some point they're going to come out and hit a bunch of people. It would be silly to think that's not going to occur.”

Paradigm Group managing director and client adviser Patrick Nalty likewise agrees that both the ATO and ASIC are still in the surveillance stages of investigating breaches.

“There's a little surveillance operation going on at the moment to see how far reaching the breaches are. When someone sets up an SMSF, the ATO has been contacting the trustees to find out who set up the SMSF, were they licensed, if they received an SOA,” said Mr Nalty.

If some of the requirements such as the SOA have not been met, or the advice was provided by an accountant who is not appropriately licensed, this will then be passed on to ASIC.

“They're trying to gather a whole raft of data at the moment, but my view is that I think they're going to say, well let's give them 12 months to get them used to the new regime and then I can see some big enforcement issues coming into play. So, I think they've got to work out the size of the problem,” he said. 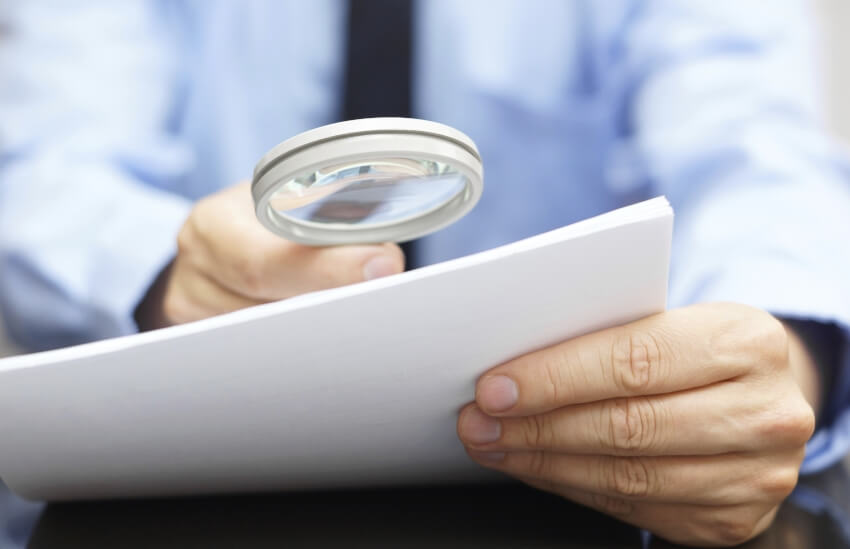