‘Compare the pair’ campaign to relaunch

Industry SuperFunds is set to relaunch its ‘compare the pair’ advertising campaign in a bid to attract more members, despite some of the concerns raised by ASIC with its previous campaign.

The industry super fund lobby group announced it will launch the third generation of the famous ‘compare the pair’ advertising campaign, which it said is aimed at reminding Australians at “what to look for when choosing a superannuation fund”.

Industry Super Australia senior manager brand and marketing, Bronwyn Hooton said it was a challenge giving “such a well-known campaign a new lease of life”.

“The team has done a great job of giving viewers something fresh, with a touch of intrigue,” she said.

When the ‘compare the pair’ advertising campaign was run between February and May in 2014, ASIC raised some concerns that consumers could be misled by the superannuation choice advertisements.

Industry Super Australia, the umbrella organisation of Industry SuperFunds, agreed to a series of amendments, agreeing that future versions of the campaign would clarify the terms ‘Average Retail Super Fund’ and ‘Average Industry Super Fund’ by providing details about the samples used in the comparison, including the number of retail and industry funds in the samples.

‘Compare the pair’ campaign to relaunch 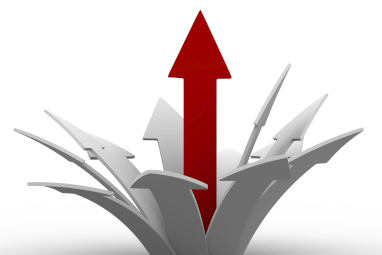