With many accounting firms only providing advice to a handful of clients, a number of SMSF firms have found the costs associated with licensing outweigh any increase in revenue, says an automated advice provider.

Speaking to SMSF Adviser, ASAP Advice chief executive Jim Hennington said many accountants who chose to become licensed are starting to feel the real costs of their decision, with the costs extending well beyond just the cost of the licence itself.

“There’s a real sense of frustration that they’re expressing, as well as the cost they’re realising that having a licence and delivering a compliant advice process carries a lot of hazards and it can be a dangerous responsibility to take on,” said Mr Hennington.

The real cost of having a licence, he said, is proving to be at least $10,000 per year per adviser, once they take into account the PI insurance, the management time and the ongoing training costs.

“For example, these accountants are telling us the lost billable hours if they spend say 30 hours on CPD and managing their advice processes and systems can easily amount to $6,000 a year,” he said.

This $6,000 lost in billable hours, he said, is on top of the cost of the licence itself and the PI insurance.

“Licenses range in cost, so that’s probably more towards at the lean end, realistically,” he said.

At the same time, Mr Hennington said accounting firms are finding that their firm might only produce 10 to 20 SOAs per year for which they can only charge each client an extra $500.

“When you do the math, there’s no return on investment by having the licence,” he said.

“The amount they can charge clients for the statement of advice isn’t enough to cover the cost of having the licence and delivering the whole compliant advice process.” 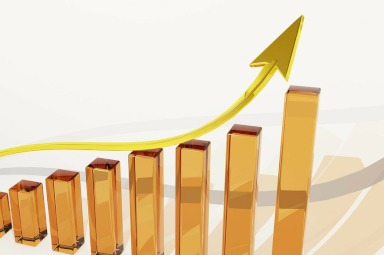