The businesses combined will now be servicing over 12,000 funds.

ASF Audits managing director Richard Smith said Super Auditors has been operating since 2007 and that Ms Banton is “widely sought after as a technical specialist and industry commentator”.

“We are delighted to welcome Shelley and the Super Auditor clients into ASF Audits,” said Mr Smith.

“There is a great deal of synergy between the two firms, and we share a vision for the future based on independence, technology and importantly, customer service.”

Ms Banton said she has known Mr Smith for many years and has always been impressed by his approach to business.

“So when the opportunity arose to merge the firms, it was an easy decision,” she said. 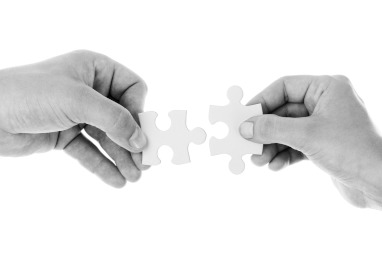