An overwhelming majority of SMSF trustees are uncomfortable with their personal financial records being processed and stored offshore, according to a recent survey.

A survey of SMSF trustees conducted by SMSF administration firm Superfund Wholesale found that 70 per cent of respondents were uncomfortable with their personal financial records being processed and stored offshore, while 93 per cent of respondents had a negative view of accountants and advisers sending work to offshore suppliers.

The survey also indicated that the recent global ‘Petya’ and ‘WannaCry’ ransomware attacks also caused concerns for SMSF trustees about the security of personal financial data.

Almost all survey respondents, or 97 per cent, believe offshoring is not secure.

SuperFund Wholesale director Kris Kitto said among the SMSF trustees surveyed, an overwhelming majority or 95 per cent, said if they were advised their personal financial information was going to be sent offshore, they would reconsider the services offered.

Mr Kitto said there has been a rise in Australian accounting and advice businesses outsourcing parts of their operations to offshore providers.

“The ATO and the professional accounting bodies require accountants to inform clients when their work is being sent overseas. However, clients are often oblivious to this practice as disclosures are buried deep in the fine print of the engagement letter or agreement,” said Mr Kitto.

“The SMSF trustees we surveyed believe that as soon as their personal financial information goes overseas, they lose control and the security of their data is significantly diminished. The perception of clients is that outsourcing their accounting work offshore is not secure – and perception is king.” 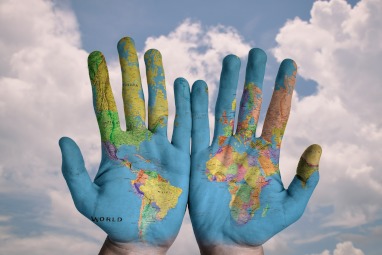