SMSF practitioners taking liberties with the commutation request deadline have been warned that while the ATO may not be actively monitoring activities in this area, they may still take action, says a technical expert.

Miller Super Solutions founder Tim Miller said that while the ATO’s practical compliance guideline on commutation requests, PCG 2017/5, states that commutation requests have to be made before 1 July 2017, there are still plenty of SMSF practitioners and trustees that haven’t taken action yet.

Mr Miller said some practitioners may decide to write the commutation request, if they have all the information in place, later in the year before the return is lodged.

“They then take the risk that while the ATO aren’t putting any compliance energy into the pre-1 July commutations, it doesn’t mean that they won’t necessarily take action,” he said.

Mr Miller said while no one is likely to be any wiser if paperwork is put in place on the weekend following 30 June, putting it off for longer means there’s greater risk with mistakes being made.

“If [SMSF practitioners] are starting to put these things together later on in the financial year, then inevitably as we’ve seen with any sort of super reform, people make mistakes the day they do it and they get themselves into strife.” 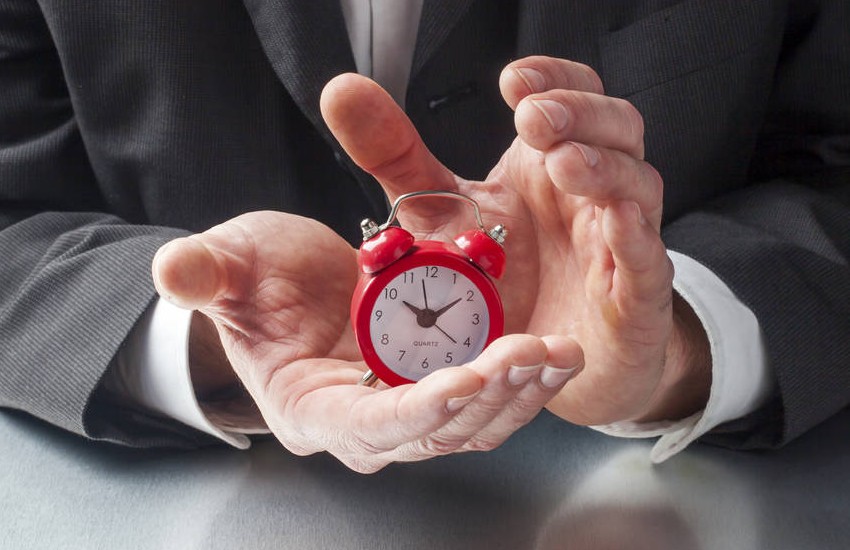 Total votes: 995
The voting for this poll has ended