In a report that looks at the experience of superannuation members, ASIC has examined some areas requiring further improvement for APRA-regulated super funds.

ASIC said in the report that disclosure about insurance cover in superannuation is sometimes inadequate, with inconsistencies between policy documents, PDSs, and other disclosure material from the trustee.

ASIC said it expects trustees of large super funds to review their disclosures about insurance cover, especially disclosure about exclusions and limitations in cover.

“For example, exclusions for hazardous occupations or situations in which claims may be denied for non-disclosure of medical conditions by the member,” the report said.

The report also stated that trustees of larger funds need to ensure that disclosure about insurance is consistent in policies, PDSs and other disclosure material.

“ASIC’s Insurance in Superannuation project is following up on these issues in 2017. Where we find poor disclosure in this project, we will take further regulatory action and make public the outcomes of our work,” the corporate regulator warned.

The report also identified issues around trustees defaulting members as ‘smokers’ or ‘blue-collar workers’ for insurance purposes when moving members between divisions of funds.

“Even if disclosure of the change is made to members, the higher insurance premiums can have a significant adverse financial impact on disengaged members,” the report said.

The report also found problems with terminology used on product dashboards for large funds, with some of the terminology inconsistent.

Calculators are another concern for ASIC, with some large funds offering generic calculators prepared by third parties.

“It is sometimes not clear on the fund’s website who is responsible for the calculator and the results that it generates,” the report said.

“Trustees are responsible for the decision to include a calculator on their website. In providing a third-party calculator, trustees need to consider their SIS Act obligations to act in the best interests of members.”

ASIC also noted that none of the trustees in the review had a strategy to address communications with vulnerable consumers including indigenous and Torres Strait Islander members.

ASIC said the findings of the report will also inform two of its compliance projects which are under way in superannuation for 2017 – Employers and Super and Insurance in Super.

“We intend to make public the results of our 2017 project work. Now is the time for trustees to consider whether their practices are in the best interests of members, as well as whether their members are adequately informed of decisions affecting them,” ASIC deputy chair Peter Kell said. 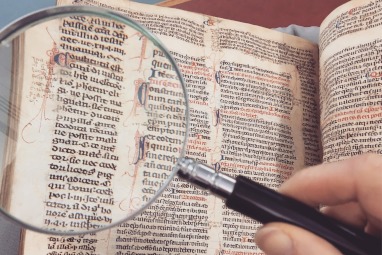