The Association of Superannuation Funds of Australia has estimated that around 800,000 super members are likely to be affected by the changes to superannuation commencing from this Saturday.

ASFA chief executive Martin Fahy has predicted that around 800,000 individuals in a given year will be impacted by changes announced in the 2016 budget, which include the transfer balance cap, reductions in contributions and changes to transition to retirement income streams (TRIS).

“A similar number will be affected by the higher rate of tax on contributions when income and contributions are more than $250,000 a year,” said Mr Fahy.

ASFA has also estimated that around 110,000 people, particularly those in SMSFs, will be affected by the new $1.6 million transfer cap.

The data from ASFA indicated that there are 170,000 people in APRA-regulated funds with a transition to retirement pensions and a further 100,000 with such a pension arrangement in a SMSF that will be affected by the new rules.

Conversely, Mr Fahy highlighted that there will also be large numbers of super members that benefit from the super changes with around 3.1 million members to receive the low income superannuation tax offset (LISTO).

“The LISTO replaces the low income superannuation contribution that was legislated to cease on 30 June 2016. Its revival, under another name, in last year’s budget was most welcome,” he said.

Around 850,000 people, he said, would also benefit from the ability to claim a tax deduction for personal contributions to super.

“A tax deduction will be available for anyone between 18 and 75 years of age who makes a personal contribution. If you are aged more than 65, you must meet the work test to make a contribution,” he explained.

“Previously most salary and wage earners could only claim a tax deduction under salary sacrifice arrangements, which not all employers offer.”

Around 10,000 people a year will also be able to take advantage of the enhanced spouse contribution, according to ASFA. 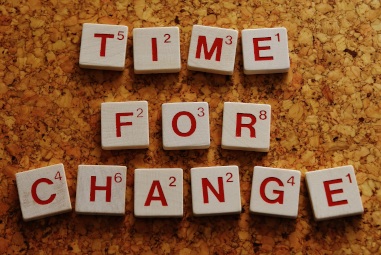