A capital gains tax (CGT) issue that was causing confusion in the industry has been cleared up by the ATO, and professionals are being reminded to take note of this “positive development” in the lead up to June 30.

There has been some contention in the industry about the need for SMSFs with segregated current pension assets to put in place a trustee resolution before 1 July 2017 confirming that their fund ceased to be segregated in order to be eligible for CGT relief.

This is particularly relevant in situations where the client may have been 100 per cent in the pension phase during the course of the year, and on the last day of the financial year, they transfer an amount back to accumulation phase so that they come under the $1.6m cap.

“To be eligible for CGT relief, an asset which was a segregated current pension asset as at 9 November 2016 needs to cease being a segregated current pension asset on or before 30 June 2017. In an ATO Q&A document, the ATO confirmed that funds in these situations will automatically switch to the proportionate method on the effective day of the commutation. In other words there is no need for the trustees to put in place a resolution to this effect,” SuperConcepts' Peter Burgess told SMSF Adviser.

“It’s just one less thing that people need to worry about in the lead up to 30 June.”

CGT continues to be a sore point for SMSF trustees and professionals alike. Earlier this week, ex-ATO director and current McPherson Super Consulting director Stuart Forsyth said a large number of SMSF practitioners and trustees are still asking a lot of questions about the CGT relief or have completely misunderstood certain aspects of it.

“I’m seeing a few people running around, saying ‘You’ve got to register for CGT relief before 30 June’. Some of them seem to be indicating that there’s a decision that needs to be made about which assets to reset on 30 June and that it needs to be made before 30 June. I don’t know where they’re getting that from because it’s nonsense,” said Mr Forsyth. 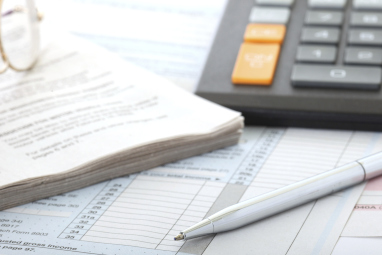