ATO stresses position on actuarial certificates ahead of EOFY

The ATO has stressed that funds that move from being segregated to unsegregated on 30 June 2017 need to obtain an actuarial certificate for the single day that it was unsegregated.

Despite industry flagging some practical concerns with the requirement for funds in this position to obtain an actuarial certificate for the one day of income if they want to claim exempt current pension income (ECPI), the tax office, at this stage, looks unlikely to budge on the requirement.

In an ATO webinar, ATO director of technical leadership Helen Morgan pointed out that the need to obtain an actuarial certificate is not a regulatory requirement under superannuation law, but it is an income tax requirement.

“Accordingly, a fund in this situation would only need to obtain such a certificate if they were to earn income on that day and made a financial decision that it was worthwhile obtaining a certificate in order to claim the ECPI in relation to the income earned on that day,” Ms Morgan said.

“For example, if a fund had a small amount of income, on 30 June 2017, the day they switched from being segregated to being unsegregated, the fund may decide that the amount of income earned on that day that they have to pay tax on is very small compared to the cost of obtaining an actuarial certificate.”

In this case, Ms Morgan said the fund may decide to just pay the tax on the income earned that day.

“Of course, the opposite could be true and the fund could have a large amount of income earned on that day, and it could be in the trustee’s interests to obtain an actuarial certificate for that day.”

ATO stresses position on actuarial certificates ahead of EOFY 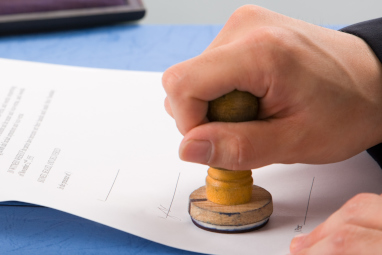