SMSF firms are being inundated with last-minute requests for advice, but with 30 June only a few weeks away, many trustees have left it too late, says one SMSF adviser.

Verante Financial Planning director Liam Shorte says his firm has been receiving countless phone calls since the end of May from SMSF trustees looking for advice in relation to the super changes.

“They’ve left it to the last moment again to get advice and they’ve just left it too late,” Mr Shorte told SMSF Adviser.

“In the amount of time left, there’s just no way we’d be able to get back [to them] with a statement of advice before 30 June 2017. It looks like it’s going to be another last-minute mayhem.”

Perpetual head of strategic advice Colin Lewis warned that with the legislative changes to superannuation only weeks away, for SMSF trustees who are in a position to boost their superannuation balance, “the clock is ticking”.

Mr Lewis said there are a number of key points SMSFs will need to act quickly on.

Mr Lewis reminded SMSF practitioners and trustees that where there is more than $1.6 million in a pension account or across multiple pension accounts, a decision will need to be made about what to do with the excess.

“Amounts in excess of $1.6 million in pension phase must be commuted back into accumulation phase or out of the super system entirely,” he said.

SMSFs will also need to consider whether their transition to retirement income steam (TRIS) will still be viable, given that fund earnings and capital growth in a TRIS will no longer be tax free.

“Unless you need the pension income or you can retire and convert it to a normal account-based pension, it may be in your interests to roll your TRIS back to super,” he said.

If SMSF trustees who are eligible for the CGT relief want to take advantage of it, Mr Lewis said there are a number of decisions and actions they must undertake before 1 July 2017. For more on this, see here and see here.

The super changes may also mean that members need to review their estate plan, he said.

“Your super pension arrangements and death benefit nominations may need to be reviewed to ensure that as much as possible can remain in the concessionally taxed superannuation environment upon the death of a partner,” Mr Lewis said. 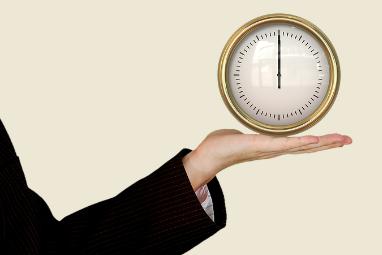