An executive at one of Australia’s major banks has found that some trustees still have problematic knowledge gaps about limited recourse borrowing arrangements (LRBAs) despite the continued popularity of property in SMSFs.

CBA head of SMSF customers Marcus Evans says despite the obvious appeal of investing in property via an SMSF, many clients still fail to understand the additional restrictions of LRBAs compared to a loan outside of superannuation.

He made particular note of interest rates, which are often higher under an LRBA than a standard investor loan.

“With interest rates currently at historic lows, the potential for them to rise further over the life of the loan is high,” Mr Evans told SMSF Adviser.

Further, trustees should be considering the potentially significant impact of having trouble with tenants or rentability.

“Being stuck with a bad tenant or no tenant for an extended period could have a major impact on expected investment returns, and maintenance costs also need to be considered,” he said.

The relative illiquidity of property is also an important consideration.

“As part of an SMSF portfolio, property could limit the amount of cash a trustee can access when it’s time to pay a pension or other benefits from the fund. As a result, the trustee may be forced to sell at an inconvenient time in the property cycle, which could have a negative impact on the overall investment return,” Mr Evans said.

“All this doesn’t mean that SMSF trustees should avoid property altogether. As an adviser, you can put forward other options for gaining exposure to the property asset class.” 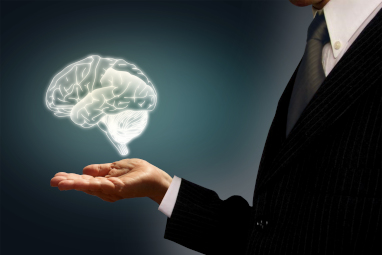 Total votes: 484
The voting for this poll has ended