The Association of Superannuation Funds of Australia (ASFA) has found that 40 per cent of young people have ‘no idea’ what their super balance is and a further 16 per cent only have a ‘vague idea’.

ASFA found that around a quarter of Australians aged 15 to 19 have a superannuation account, as do some 75 per cent of those aged 20 to 24.

Average balances are substantial relative to what most of those surveyed have in their bank accounts.

Surprisingly, given the spate of recent reforms and changes to superannuation, more than half of young people aged under 29 years strongly support superannuation as a good way to save for retirement.

Despite this support, many of those surveyed significantly underestimate the amount of money they will need to retire. 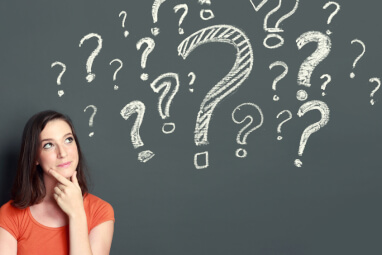 Total votes: 852
The voting for this poll has ended