The ATO has provided a significant concession regarding death benefit pensions in its recent guidance and SMSF professionals should take advantage of it where appropriate, says an industry lawyer.

“The recipient cannot commute any part of the death benefit pension back to accumulation phase,” Mr Hay-Bartlem said.

“This means the balance of a death benefit pension over the transfer balance cap at 1 July 2017 must leave the superannuation system as a lump sum, and cannot be commuted back to accumulation phase.”

“However, in PCG 2017/6, the ATO says it will not take any action where the amount over the transfer balance cap in a death benefit pension is commuted back to accumulation phase for the recipient if the recipient was the spouse of the deceased at their date of death, the commutation occurs before 1 July 2017 and the lump sum is a member benefit under section,” he said.

“This provides a significant, one-off opportunity for recipients of death benefit pensions to leave the excess over the transfer balance cap within the superannuation system, rather than forcing it out as a lump sum.”

In some cases, this can result in a significant amount remaining in the superannuation system where it may otherwise be forced outside, Mr Hay-Bartlem said. 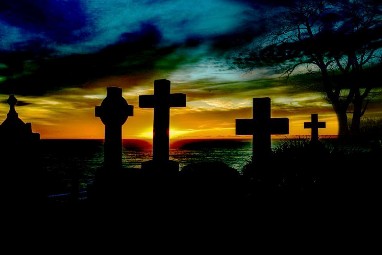