To avoid a technical glitch that has surfaced following the release of new ATO guidance and to be “on the safe side”, SMSFs with a death benefit pension in place that needs to be rolled back to comply with the transfer balance cap should act immediately.

The ATO’s position is that a death benefit income stream can’t be commuted and moved back to accumulation phase under the existing law.

“As long as you meet the criteria, [the ATO is] going to turn a blind eye to it. One of the conditions of the criteria is that when it’s commuted, it doesn’t constitute a death benefit, so that means you must commute it outside the death benefit period. The death benefit period is the later of six months after date of death or three months after grant of probate. As long as it’s been commuted outside that period, then you’re OK,” explained SuperConcepts’ general manager – technical services and education Peter Burgess.

However, in a bill set to be introduced to parliament before 1 July, the death benefit period is set to be taken out of legislation

“Those measures take effect from the day the bill is introduced into Parliament, as soon as that happens, then whenever you roll back a death benefit pension, it will be a death benefit,” Mr Burgess told SMSF Adviser.

“So, effectively, the technical glitch is that the PCG that the ATO has issued says one of the conditions is that it’s not a death benefit when it’s commuted, but by then doing away with that death benefit period, it will be a death benefit.”

This has caused concern within the SMSF sector about the validity of the PCG. However, Mr Burgess believes it is likely the ATO will address this issue, given the intent of this recent guidance is to allow people to act before 1 July.

“If you’ve got one of these death benefit pensions that you need to roll back to comply with the transfer balance cap, give that priority. To avoid any doubt as to whether you can do it or not, do it before the bill is introduced into Parliament,” Mr Burgess said. 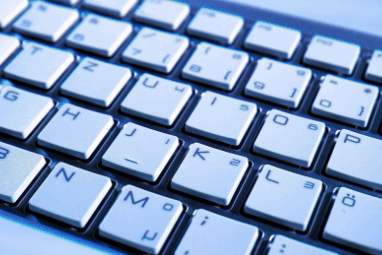 Total votes: 1200
The voting for this poll has ended