While using an existing vehicle for the First Home Super Saver Scheme is efficient in some ways, superannuation software developers will now be required to update systems to accommodate this new contribution, says an SMSF firm.

SuperfundPartners director Mark Beveridge says the government has proposed a First Home Super Saver Scheme where from 1 July 2017, individuals who have not yet owned property in Australia will be able to make voluntary contributions of up to $15,000 per year and $30,000 in total into their superannuation to buy a first home.

“In my opinion, the First Home Super Saver Scheme is unlikely to add too much fuel to the housing market or boost Liberal Party stocks with the ‘smashed avocado’ voters. It will frustrate superannuation funds though,” Mr Beveridge said.

He said one of the reasons the Labor Party’s First Home Saver Account failed was because it was complicated and the banks never really promoted the special accounts that were required for the deposits.

“In some ways, it is intelligent to use an existing regulated vehicle, which almost every Australian taxpayer has, to be the savings driver. However, you can bet software architects at superannuation funds are spitting chips right now about the new coding they are going to have to write to accommodate this new type of contribution,” Mr Beveridge said.

Superfund Partners has also identified some flaws with the calculator for the First Home Saver Account.

“The calculator provided on the budget 2017 website is unreliable. As an example, it has the correct figures for a person on $80,000 of income, noting that a $10,000 salary sacrifice would only see a $6,550 decrease in their take home pay,” he said. 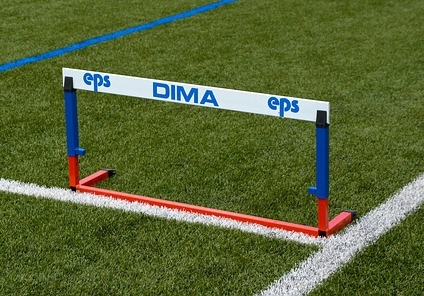