While the ATO has further clarified their position on LRBAs and related party loans through TD 2016/16, LRBAs with more unusual assets continue to face obstacles with adjusting their LRBAs to arm’s length terms, according to the SMSF Association.

Despite this guidance, SMSF Association head of technical Peter Hogan said the criteria for determining whether a borrowing arrangement is on arm’s length terms for assets such as units in a unit trusts and private company shares remains unclear.

There are currently no safe harbour guidance for these specific types of assets and third-party lenders are unlikely to ever offer loans for them, Mr Hogan said.

“Third-party lenders would be reluctant to use them as security for a borrowing so the members are forced to borrow externally using other assets and then enter into a related party loan with their super fund,” he said.

“So what sort of criteria would apply to those loan arrangements? Clearly they’re going to be struggling to find arm’s length third-party providers, as they would be reluctant to lend in those circumstances.”

“There are no public or external features of that type of loan arrangement on the market because generally lenders won’t lend on that sort of criteria. I think there’s still a need for some clarification on those sorts of issues,” Mr Hogan added.

He said he expects the ATO to release further clarification on this as the 31 January deadline approaches for related party loans. 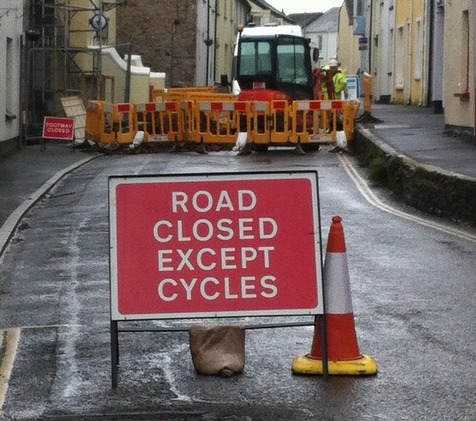