A significant number of accountants are failing to use their new licence effectively, if at all, new data and several industry figures have revealed.

DBA Lawyers director Bryce Figot says many of the accountants he speaks to have entered the licensing regime, but they avoid providing advice services and statements of advice at all costs because they are struggling to sell those services to clients.

In a poll run in an online seminar by DBA Lawyers, 31 per cent of accountants said they were an authorised representative but tried to avoid providing advice services under a licence.

“A number of accountants have said to me that they’ve got the licence but they think it’s going to be a hard-sell to clients to charge for a statement of advice,” Mr Figot said.

“It’s very similar to people holding nuclear weapons ... they have them, but they don’t actually want to ever use them.”

Mr Figot said these accountants are instead choosing to provide factual information or only acting on execution-only basis.

While these strategies may work for the simpler aspects of superannuation, he said it can become risky when accountants service clients this way for complex advice needs.

It is a fairly common practice for accountants who don’t want to provide a statement of advice to simply provide a template for an investment strategy, which Mr Figot said can be risky.

“One of the things that investment strategies are legally required to consider is the question of insurance. What if a client starts an SMSF and you give them a template investment strategy that says something like consider insurance ... that’s where I think it really starts to get more into the realm of advice,” he said.

“Particularly something like insurance because God help you if someone actually does pass away or is injured in a way that insurance would have been triggered.” 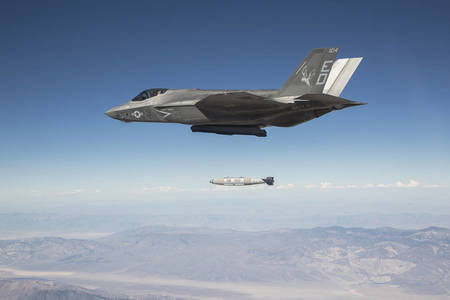