As the ATO gears up to allow online access to taxpayers’ non-concessional contributions records, SMSF practitioners have been told to inform clients wishing to rely on ATO records that they do so at their own risk.

DBA Lawyers director Daniel Butler says no one should rely on the ATO records without examining those records against prior source documentation and information.

“Advisers should put each of their clients on notice that if they want to know what their prior NCCs have been [and] seek to rely on the ATO records, that they do so at their own risk,” he told SMSF Adviser.

Mr Butler warned that where the adviser relies on ATO records that prove faulty, resulting in losses for the client, the adviser will be liable for those losses.

He said figures from the ATO have been “found to be incorrect for a number of reasons on prior occasions”.

SMSF practitioners should give their clients the option of either relying on the ATO figures at the client’s risk, or offer to check and verify their contribution information for extra fees.

“Even though most clients may say to rely on the ATO information, advisers need to position themselves or assume risk for which they could be sued for,” Mr Butler said.

Conducting a thorough examination and confirmation of the client’s prior non-concessional contributions could cost $2,000 to $5,000 for some taxpayers, given the work that may be involved in some cases.

“This cost naturally does not reflect the ATO cost of producing the data,” Mr Butler said.

While the government has promised draft legislation on the superannuation measures by the end of the year, Mr Butler said this is likely to be delayed by consultation and implementation and “the big end of town getting computer systems tweaked”.

“Labor is on record of not approving this retroactive measure and the composition of the Senate also gives rise to even greater uncertainty.” 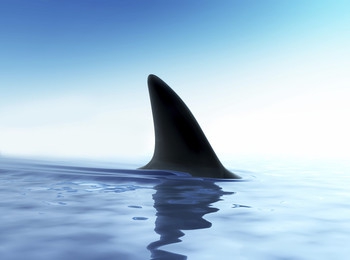