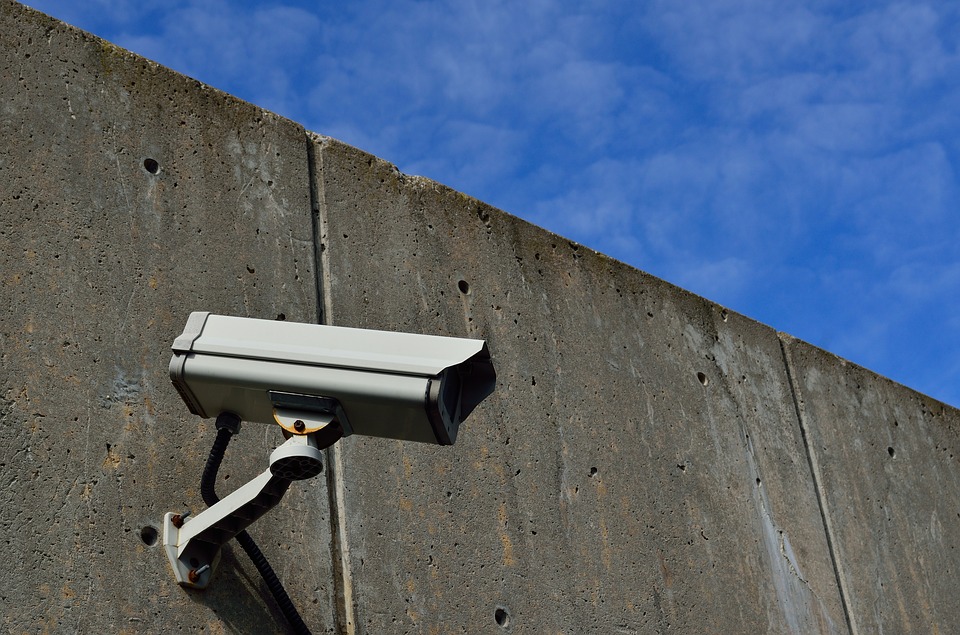 Following the recent changes to transition to retirement income streams, one industry lawyer expects the definition of retirement and gainful employment to come under closer scrutiny by the ATO.

“To avoid the loss of ECPI, members will need to meet a further condition of release such as retirement and convert their TRIS to an account-based pension,” Ms James said.

She said members who have attained the preservation age but are under 60 must be “satisfied that they do not intend to become gainfully employed again in the future”.

The ATO has flagged a recent example relating to a 57-year-old, Charlie, who is a beneficiary of a trust, called the Crackle Trust, which Ms James said poses some concerns for the owners of small businesses.

In the example, Ms James said Charlie continues to perform substantive duties for the Crackle Trust, at a similar level to when he was employed, and receives distributions of trust income.

While investment, such as the receipt of rent, trust distributions or dividends should not ordinarily affect the retirement definition, the ATO may “scrutinise arrangements such as Charlie’s involving a business operated through a family trust or private company”.

“If Charlie’s work leads to increased turnover for the business, resulting in larger trust distributions or a disproportionate increase in dividends, the ATO may consider the arrangement under which Charlie was ‘gainfully employed’ has not ‘come to an end’ as he is still receiving ‘gain or reward’ from distributions from the Crackle Trust,” Ms James said.

“The ATO has said they don’t like these kinds of arrangements and are going to be really closely watching them.”

While this may be a fairly clear-cut example, the real issues arise in determining what the ATO’s view will be where the circumstances fall into a grey area, Ms James said.

“Often with businesses, it’s that key person that’s integral to the business, so when they sell, even if they’re in a company or trust structure, the purchaser often wants them to stay on, at least for a transition period, and it may be as a consultant, and it might be at reduced hours, so we might have dropped down to say ten hours a week, maybe even less, they might just be doing ad-hoc consultation and transitioning key contracts and clients,” she said.

“At what point do we establish that we’ve dropped our hours down to the satisfaction of the ATO?”

“Accordingly, extra care may need to be taken in the context of retirement from a family business operated through a trust or private company.”