A recently established fintech company plans to launch a digital advice platform for SMSF advice that is targeted at unlicensed accountants.

The digital advice platform A.S.A.P. will initially offer advice on whether a client should establish an SMSF, according to A.S.A.P chief executive Jim Hennington.

“From there we’ll extend it and mould it around what accountants need in order to keep running an SMSF business compliantly, so things like contributions and drawing a pension, and those types of transactions which are classed under financial product advice,” he said.

Mr Hennington, formerly a consulting actuary for products and services development at Accurium, said the technology will be similar to actuarial certificate providers.

“The way it works is an accountant who doesn’t have a licence can log onto our system, enter some details from the client and what their scenario is, and the system will produce compliant statements of advice under our AFSL,” he said.

Mr Hennington said the company is still going through the process of ensuring the platform is compliant with the regulations for advice, and is working with compliance consultants.

He said the platform was launched in response to the end of the accountants’ exemption and the low take-up of licences.

You can email Miranda on: [email protected]momentummedia.com.au
Fintech start-up to launch platform for SMSF advice 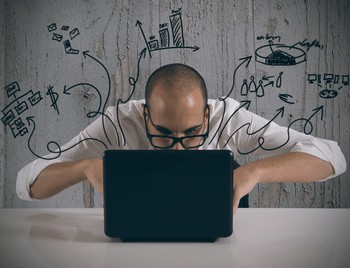