The raft of exemptions announced by the government for the $500,000 cap is giving rise to further complication and inequality, and could result in all retrospectivity being removed from the proposed change, claims a lawyer.

DBA Lawyers director Daniel Butler says the concessions the government is seeking to carve out of the proposed legislation for the $500,000 cap will be difficult to apply in practice and will lead to “unnecessary and detailed analysis”.

“There have already been a number of concessions granted for the $500,000 lifetime cap. It’s getting to the point where there’s been so many concessions granted, one would think they’ll have to just simplify the process and just say it’s no longer going to be retrospective,” Mr Butler told SMSF Adviser.

Alternatively, the government could decide to remove all of the recently proposed exemptions.

“One way we can foresee this going is that the government will have to pull up stumps to simplify it by cutting out all of the concessions because there are too many holes in the sieve... there’s too much water leaking through the holes and it’s very inequitable,” Mr Butler said.

“[This proposal] was inequitable in the beginning but now it’s far more inequitable that these carve-outs have been proposed, if they were to proceed as proposed.”

Mr Butler said there are also concerns regarding the uncertainty around reversionary pensions, resulting from the $1.6 million cap.

“There’s uncertainty around whether a lot of mums and dads will be able to get a reversionary pension. It’s unclear whether if dad goes first, if the pension will be able to revert to mum, particularly where mum would exceed the balance cap,” he said.

“We need clarification very urgently because this is a hidden death tax in which the government, within the finer detail, is trying to hit people up with, without coming clean that they are introducing a new death tax.” 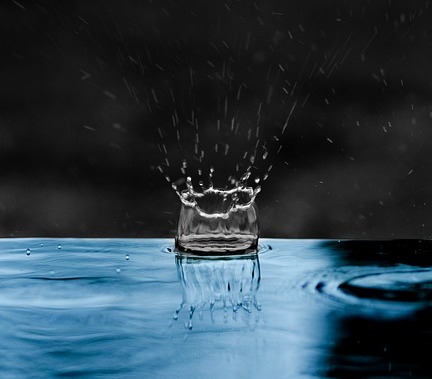