The ATO has recommended a surprising penalty after an SMSF trustee failed to lodge their annual returns, in a move one ATO director said signals the regulator is open and willing to engage in dialogue with trustees.

In a recent court case, one trustee received 80 hours of community service for failing to lodge their SMSF annual returns for multiple years.

The trustee was using SMSF assets to support a failed business and all assets of the SMSF were lost, and ultimately the trustee lost their retirement savings.

An ATO spokesperson told SMSF Adviser this is the first time failure to lodge an SMSF annual return has resulted in community service.

The SMSF trustee could have faced a custodial sentence in this case, but the ATO recommended a lesser sentence, the spokesperson said.

The ATO stressed non-lodgement is regarded as a serious issue – all SMSFs must lodge each year and the ATO imposes penalties for failure to lodge and does follow up outstanding cases.

However, the ATO prefers to leave prosecution as a last resort, and would rather engage with trustees in an effort to help them meet their obligations, the spokesperson said.

Also speaking to SMSF Adviser, the ATO’s director for SMSF risks and products Nathan Burgess said the outcome of this case indicates the ATO’s willingness to engage with SMSF trustees.

“If you have really difficult personal situations that cause these problems, find an adviser who can deal with it, or pick up the phone to the ATO and just tell us,” he said.

“There will be some consequence, but it’s better than not talking.” 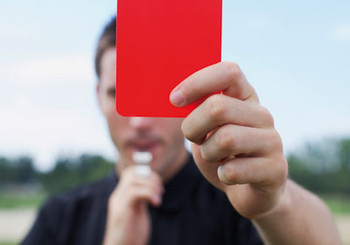