Is it time to expand your investment horizon? 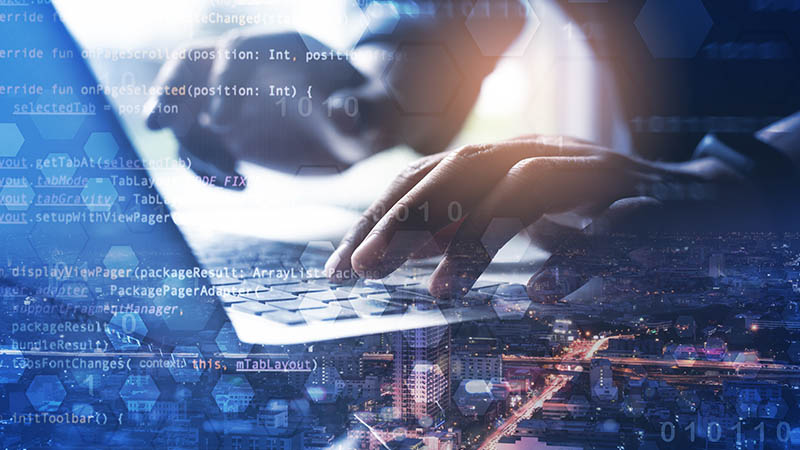 Investors are becoming highly concentrated, with the majority moves being focused on a few big names, leading to an opportunity to gain greater returns with smaller companies, a fund manager has said.

Year-to-date data has shown that around 85 per cent of the move in the S&P 500 has been concentrated to just five tech stocks: FAAGM (Facebook, Apple, Amazon, Alphabet/Google and Microsoft).

Along with this extreme market cap concentration, market breadth — a measure of the percentage of stocks outperforming an index — in the S&P 500 has never been so narrow.

“Given the global pandemic that has been sending shock waves through economies in the past months, it’s astounding to see that this US-led market cap concentration has surpassed the previous historical highs seen during the dotcom bubble,” Mr Mitchell said.

However, he is not surprised by this reaction with cyclical stocks — which are broadly characterised as basic materials, consumer cyclical, financial, services and real estate — losing to the market.

“With acceleration in technological disruption and hits to business confidence, it’s no surprise that today, lower multiple losers are characterised by the more economically sensitive or cyclical parts of the market,” he explained.

Mr Mitchell said it could be argued that cyclicals right now have priced in the end of the industrial era.

“Admittedly, outperformance from these stocks will require a change in the current narrow narrative as economies cyclically recover and stimulus switches from income protection to investment, with China and Europe leading this with decarbonisation, EV and 5G adoption,” he said.

“Given the extreme level of multiple dispersion, tomorrow’s market leaders are most likely to be misunderstood cyclicals.”

However, he has warned investors about simply buying cyclical stocks with a low multiple, but instead encouraged investors to look deeper.

“Don’t just buy a cyclical because it’s on a low multiple. Within this broad group, look for great businesses, attractively priced with embedded growth opportunities that the market is currently overlooking,” Mr Mitchell concluded.

Is it time to expand your investment horizon?