Do’s and don’ts of the HomeBuilder scheme 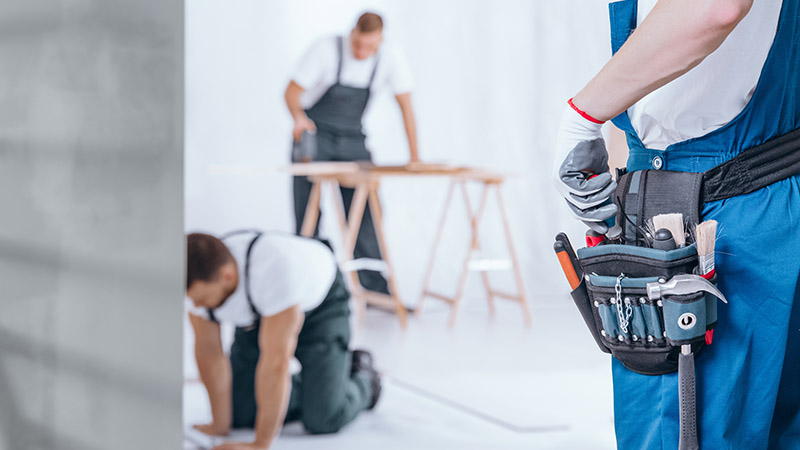 A buyer’s agent is urging anyone looking to capitalise on the Australian government’s HomeBuilder scheme to start the process immediately, and weighed in on the types of projects offering owners the most bang for their $25,000 bucks.

According to EPS Property Search’s Patrick Bright, “six months is not much time to finalise renovation plans — particularly those where you need council approval to commence works — so it’s important to get started quickly so you don’t get caught short of time”.

He warned owner-occupiers or new-build buyers that there’s a lot that needs to be factored into a renovation and building preparation time: architectural drawings, council approvals and building quotes are among them.

“Once you’ve determined your plans, then be sure to get a minimum of two builder quotes, check that the builder is licensed, and investigate their track record with the Office of Fair Trading prior to signing the contract,” Mr Bright instructed.

He also recommended a physical inspection of the chosen builder’s previous work where possible.

“If the builder can’t provide you with at least three referees from the past couple of years, then that’s a red flag,” he said.

Despite the short time span for which HomeBuilder is available, the buyer’s agent has described the program as a “massive gift” for Australian home owners.

He said there are “literally dozens of home improvements that would give renovators terrific ‘bang for their HomeBuilder grant buck’”.

If done well, he said it could lead to owners returning a profit on their renovation investment.

For the best return on investment, Mr Bright has told would-be grant recipients to avoid spending the $25,000 bonus on the things you cannot see, like rewiring or replacing pipework, “if it’s not imperative”.

He listed off creation of an outdoor entertaining area, upgrades to bathrooms and kitchens, changes to floor-plan layouts and installing skylights as some of the ways home improvements could both add value and improve liveability.

“Floor plans are one of the most important selling points of a property, so you would be wise to pay careful attention to it,” he said.

“A good floor plan is practical and functional. It allows an efficient flow of traffic through the property, good separation of spaces, maximises natural light and takes advantage of the best outlooks.”

He also commented that value adding should not underestimate the importance of the outdoor space and increasing privacy.

Do’s and don’ts of the HomeBuilder scheme