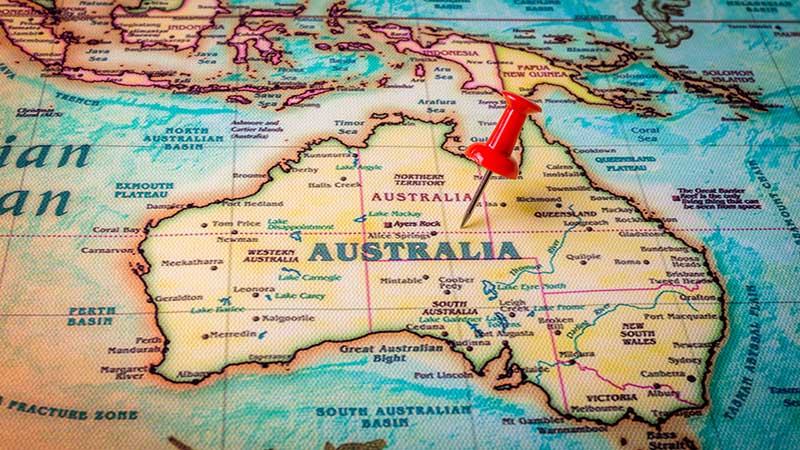 A new report has revealed the global nature of Australia’s equity revenue streams.

In a Morningstar Revenue Atlas update from earlier this month, it was revealed that nearly half of Australia’s national equity market revenue is sourced from outside of the domestic marketplace.

“With 47 per cent of revenue sourced abroad, the Australian market is more global than Japan, the US and China, but not as outward-looking as Canada, Korea or the highly integrated European markets,” it was reported.

The report focuses “on where companies do business — not where companies are located — to reflect geographic exposure” and draws from data available in corporate filings.

According to Morningstar, investors can use this data “to better understand their risk exposures, diversify their portfolios and identify opportunities”.

With just 53 per cent of Australian equity revenue sourced domestically, the report estimated that the United States was the largest source of foreign revenue, at 12 per cent.

It’s a less critical number than is present in many other world markets: Ireland’s equities have a whopping 35 per cent revenue exposure to the United States, while Canada, Switzerland, Denmark, Taiwan, the United Kingdom, the Netherlands, Israel and Germany all derive at least 20 per cent of their revenue from the US, too.

China followed behind as a close second, at 10 per cent.

The Eurozone was third, with approximately 5 per cent exposure, while New Zealand provided Australian equities with 4 per cent of their revenue over the year.

Overall, more than 30 of the 48 countries indexed in the report were found to have sourced more than one-third of their revenue from outside of their domestic market.

It illuminates “an interconnected global economy”, according to Morningstar strategist Dan Lefkovitz.