Will bitcoin’s halving see its next rally? 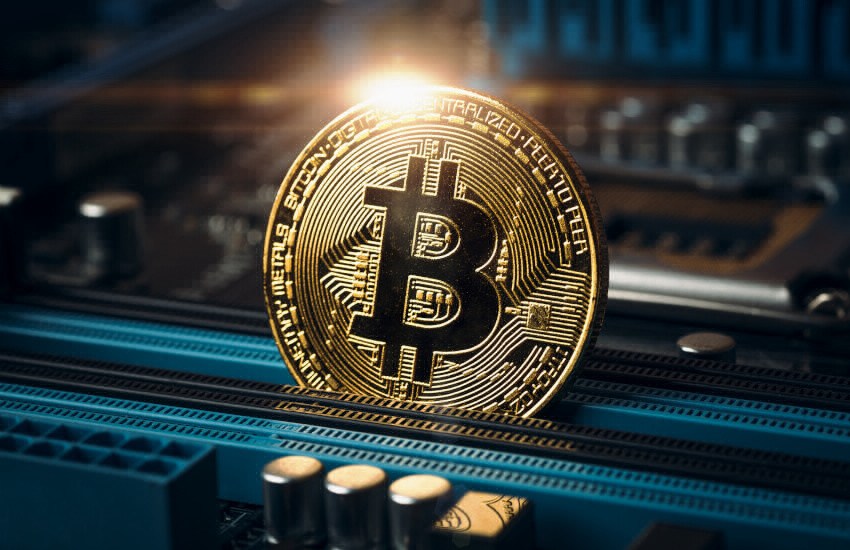 The supply of bitcoin is set to halve today as central banks around the world increase its monetary support to stabilise world economies.

The slowing of bitcoin will only add to the rarity of the coin, which will max out at 21 million coins once mining is completed.

In theory, the price of the coin should rise as supply and demand laws kick in, which was the narrative seen during the last two times the crypto asset halved in 2012 and 2016.

Apollo Capital’s CIO and co-founder, Henrik Andersson, explained in a conversation with nestegg why he is bullish on the crypto asset, which is still outperforming equity markets.

“Today, around 1,800 bitcoins are mined per day. From May 12, it will be cut to 900 bitcoins per day, so you’ll have less sell pressure in bitcoin going forward by around $8 million per day which will have a positive impact on the price.”

The crypto trader said that we simply lack history to know if the coin will rally again in the short term, despite the 2012 rally seeing 90 times growth for the asset.

“I think we only have three of these events going back, it has only happened two times in the past, as it is programmed into bitcoin’s software to halve every four years. So, we don’t have much history to go by, but fundamentally, there will be less bitcoin to go around which should have a positive impact in the longer term,” Mr Andersson continued.

The timing could benefit the alternative currency as central banks around the world do the exact opposite to support world economies, with Australia’s central bank alone adding $90 billion to the system through cheap credit.

“I think having seen the response to the current crisis in the world, we will see even more money being printed which could devalue our regular currencies even more,” Mr Andersson said.

“This is partly why bitcoin was created to create an alternative to central banks that can print an unlimited amount of money.

“That is not the case in bitcoin; we have a limited supply of 21 million coins and nobody can change that.”

Investors who might believe the opportunity to purchase new crypto assets, such as bitcoin, are overdue to the already strong growth are being advised the asset class still has further to run.

“We believe there is still upside in crypto assets, not just bitcoin, but other assets as well. Bitcoin is relatively small compared to other assets. It is basically trading at the market capitalisation of a big tech company. To be a new asset class, it needs to be much bigger than it is today.

“If the traditional investors really see this as a new type of gold, maybe a digital gold, I think we will see more institutional investors enter the space and that will lead to higher values going forward.”

Addressing the sceptics to the asset class — particularly those who note bitcoin fell during the market panic, which is the opposite to what a traditional hedge does — Mr Andersson argued that bitcoin has still outperformed any other asset class.

“During the market panic in March, we saw the correlation between all asset markets go up. Really what happened was the external factor was that the virus affected all markets at the same time,” he said.

“I think those correlations will come back down going forward.

“But if you look at the year-to-date, crypto assets have been outperforming all asset classes. Year-to-date, bitcoin is up 20 per cent, which is more than gold, and as we know, equity markets are down this year.”

Will bitcoin’s halving see its next rally?