Safe havens not so safe for super portfolios 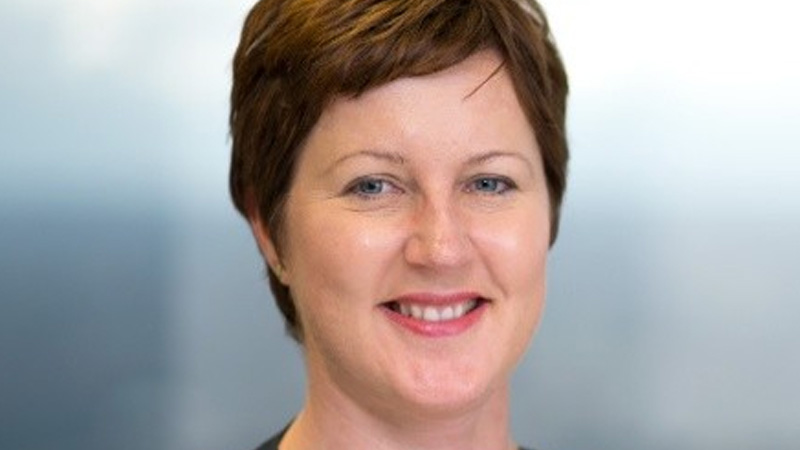 According to Parametric managing director of research Raewyn Williams, gold is not the safe haven asset many investors think it is.

Ms Williams said that the evidence from March points towards gold failing as a “reliable short-term equity buffer for when markets get choppy”.

“Gold’s failure to provide a safe haven through March raises interesting questions about the role it could play in a super fund portfolio in the months ahead,” Ms Williams said.

“How central banks respond to the pandemic crisis could be critical, having snapped up one-sixth of all gold mined post-GFC and now, incredibly, owning one-fifth of all gold ever mined.

“This could be a problem for the gold market if central banks become net sellers or some large buyers halt their purchases (as Russia recently did), say, to access foreign currency to manage their balance of payments.

“As exports to countries fall amid COVID-19, access to hard currencies like USD become scarcer, which could force some central banks to sell gold to gain access to USD.

“The evidence from March is this: super funds looking within (or outside) their portfolios for assets that are truly defensive will probably not find a (gilt) edge in gold.”

Ms Williams believes the current crisis is testing the “fundamental investment truths” which many investors follow to shore up their portfolios to ride out downturns.

She noted that the degree of correlation between stocks and bonds in particular is being tested, and whether defensive sectors are actually counter-cyclical.

“Gold’s expected negative correlation to equities, making it truly defensive, is another investment ‘truth’ worth interrogating with an institutional lens in these challenging markets,” Ms Williams said.

“The performance of gold through March reveals something surprising: USD gold prices (based on the London Bullion Market Association closing price) failed to gain value.

“Worse, gold moved in tandem with US equities during the month’s biggest drops.”

“On the index’s next worst days (dropping over 7 per cent), gold was, respectively, down 1 per cent and close to flat.

“Over the 22 trading days in March, gold only behaved the way it was supposed to, moving in the opposite direction to equities on nine days.

“Both US and Australian investors can say that, in March, gold did not deliver on its promise to hedge equity market falls.”

Safe havens not so safe for super portfolios